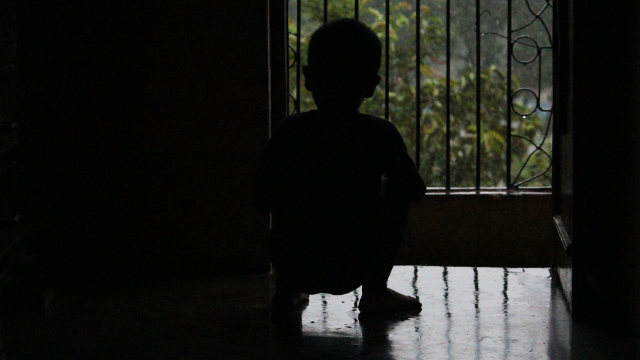 Apart from being a human rights crisis, this is also leading to broken households as many lose their breadwinners.

Sabit, a young Uyghur student, told Bitter Winter that he hasn’t heard from his father since May. While the family wasn’t informed immediately, they soon discovered that the police had arrested Sabit’s father and four of his uncles and placed into a “transformation through education” camp.

Sabit said that these five men were the primary breadwinners for their family. He adds, “There is no one to work in the field or care for the sheep.” He reveals that most of the men in his village have been arrested and nearly 70 of them are placed in the same camp as well.

Meanwhile, Ghërip was taken away in March this year from his home in Ili Kazakh Autonomous Prefecture. His wife reveals that a representative from the neighborhood Party committee showed up and asked her husband to come along. He never returned from the meeting, and two days later, their two sons were taken away as well. The three Uyghur men are currently placed in a “transformation through education” camp, but no one knows why.

The woman says, “I am now over sixty years old and am battling with heart disease. Since my husband and sons were arrested, I have not been able to fall asleep. I can’t stop worrying, not knowing whether they are dead or alive.”

In Xinjiang’s Tacheng Prefecture, local police officers took away Bai Wanliang, a Hui Imam, in September last year. Mr. Bai’s wife had been busy taking care of their three-year-old son, and until earlier this year, she had the support of her in-laws. But in April, two of his uncles were detained as well on the suspicion that they “knew some things.” The men haven’t returned home since their detention. This has put a considerable emotional and financial burden on the family, which includes Mr. Bai’s elderly grangparents as well.