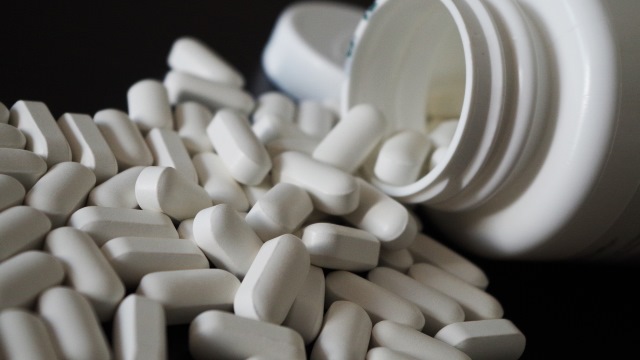 A believer in Almighty God from Jiangxi was imprisoned for her faith and was drugged in a way that has now left her lifeless and dull.

Bitter Winter recently spoke to Xiao Yu (pseudonym), a 40-year-old woman living in Jiangxi’s Nanchang city, who was a member of The Church of Almighty God, a Chinese Christian new religious movement.

Ms. Xiao was arrested in 2012 and sentenced to three and a half years in prison for “using a xie jiao organization to undermine law enforcement.” Xie jiao translates to heterodox teachings in China, which are considered a crime and punishable under the Chinese Criminal Code.

In 2013, she was transferred to the women’s prison in Jiangxi where guards put her through immense physical and mental torture. She was often not allowed to sleep, and if ever her eyes began to close, the guards would spray mosquito repellant in her eyes. She was also handcuffed and hung on many occasions.

The guards would also force her to sign the “four statements”: statement of repentance, break-up statement, statement of guarantee, and statement of criticism. When she refused to do so, they would beat her up violently. After that, they would trick her into ingesting an unknown drug.

She recounts that once she was handcuffed and hung for more than 20 days. “Due to numbness and injury, I had no sensation in my hands. The police guards gave me some medication. They said it was a medicine for improving blood circulation and removing blood stasis,” Ms. Xiao says.

However, after taking the medication, she felt “strange.” She adds, “The sky during the daytime looked red to me. At night, it looked blue. I was often unable to control my thoughts. I did whatever other people told me to do. Each time when I came to my senses, I felt very scared.”

The effects of the drug have not worn off even now. Today, Ms. Xiao speaks with a lot of pauses and often finds that her reactions are slow. The drug has permanently damaged her physical and mental capabilities to function as a regular human being.

“I used to like lively scenes. Now, if a lot of people come to my home, I feel nervous and panicky. I don’t know how to deal with it. I just want to hide,” she adds.

Her 80-year-old father feels sad to see his daughter like this. “She was always lively and vivacious,” he says. “If we ask her to stand up, she will stand up, but she is unable to do anything even slightly more complicated. If we ask her to help pick the edible part of vegetables, she can’t even tell the difference between good vegetables and ones that have gone bad. I feel terrible seeing her this way. She was such a good person, and this is what happened to her after being tormented by the CCP,” he adds.