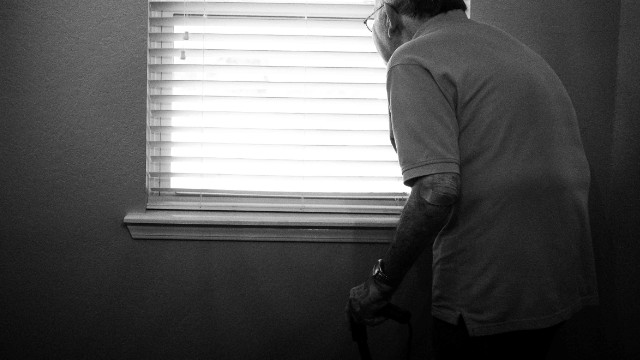 He was taken away in April last year for learning Quran with an Imam. Even today, his release is uncertain.

October 1 is China’s National Day, and most people choose to spend the holiday with their families. However, for over 1,000,000 Uyghurs who are currently detained in “transformation through education” camps, it is a day of torment and suffering.

Bitter Winter recently spoke to an elderly couple in Xinjiang’s Yining city. Their son, Shayiti (pseudonym), was taken away in April last year for learning Quran recitation with an elderly Imam. Having spent one and a half year in detention, his release is still uncertain.

“He has always had health problems, and throughout his detention, he has already been taken to the hospital seven times,” said Shayiti’s parents. The last time they saw him was over five months ago, and given the unhygienic environment at camps, Shayiti could be in worse state than ever.

Shayiti was also the only earning member of the family, and with him gone, his parents have had to take to selling bread, but it is not enough. They say, “The money can only fill our stomachs. The tuition costs for our 6-year-old grandchild is over 500 RMB (72 USD) per semester. We have to borrow money so our baby can go to school.”

Other than their financial woes, his parents have to deal with the emotional trauma of it as well. “Our 3-year-old grandson often wakes up in the middle of the night crying after dreaming about his father. All their mother can do is give him a picture of his dad, and each time he cradles the picture until he falls asleep,” they reveal.

In Xinjiang, the family members of those who are detained are forced to take political classes as well. And Shayiti’s wife is no exception to this policy. She learns Mandarin on Mondays, the national anthem on Wednesdays, and politics on Sundays.