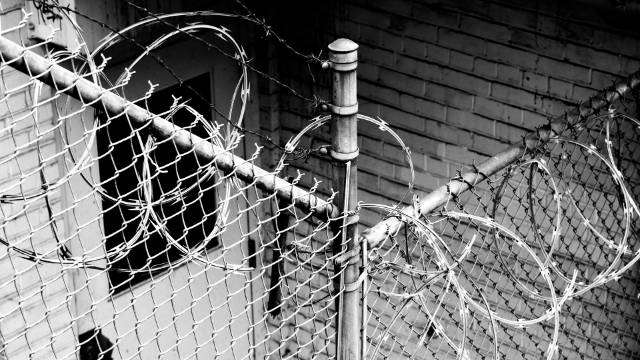 A farmer in Xinjiang was detained for teaching Arabic eight years ago. In 2017, he was arrested again for his old “crime” and sentenced to five years and six months in prison.

In an attempt to intensify its control over the Uyghur population, the Chinese Communist Party has resorted to finding old cases and sentencing people for something they had done years ago.

In one such instance, in June 2017, the local authorities in Xinjiang detained Abliz (pseudonym), a farmer from Yining city, who was arrested eight years ago for teaching young people Arabic. After he was kept in detention for a year and a half, Abliz was sentenced to five and a half years in prison in August this year for “illegally teaching scripture.”

During his detention, his family has repeatedly attempted to visit him but was prohibited by the authorities. His family was also informed that the condition for obtaining permission to visit him depends on whether the Mandarin Chinese of Abliz’s wife ranks at the top of her “study class” in the village. For an Uyghur woman who has never attended school before and speaks only her native language, communicating in Mandarin Chinese is too difficult. Despite this, Abliz’s wife is working hard to learn Mandarin.

As per some commentators, the CCP government intends to completely remove and assimilate the culture and religious beliefs of ethnic minorities in Xinjiang as part of its “sinicization” policy.