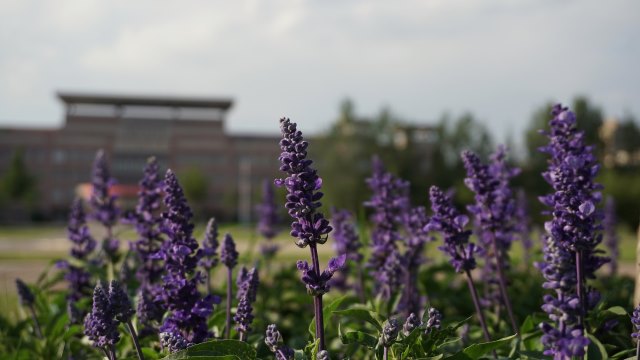 A principal from China’s Liaoning Province has been on Communist Party’s watch list ever since he became religious.

Yang Zhi (pseudonym) used to be a Communist Party member until 2014. That was the year other members found out that he was religious and believed in something other than the Communist Party. He chose to withdraw his membership to avoid conflict but eventually, the Party dismissed him from his job as a primary school principal in Shenyang city.

Mr. Yang has since focused on his belief. He and a local pastor had established a house church in the city, which has grown rapidly over the years. Today, the church has around 80 followers.

However, Mr. Yang continues to be on the Party’s surveillance. This year in March he was en-route to Beijing when police officers in plain clothes stopped him. The officers were from Communist Party’s security bureau and forced Mr. Yang to turn back towards his hometown. He has been forbidden from leaving Shenyang or preaching the gospel.

Mr. Yang is one of the many people who now find themselves under scrutiny after the new Regulations on Religious Affairs came into force in February. While everyone faces the risk of surveillance once their belief is discovered, those in public office risk losing their livelihoods as well.