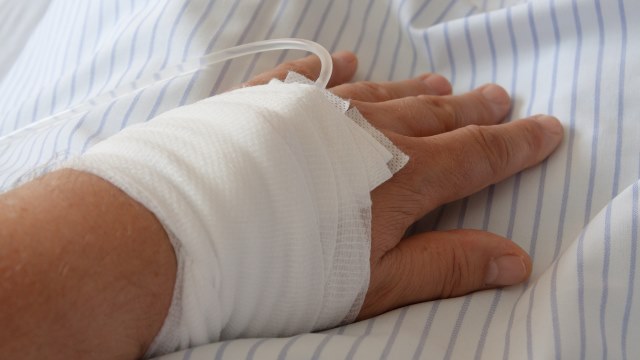 A group of six preachers travelled to Xinjiang and were arrested by the police. They also suffered brutal physical torture in detention.

On April 22, Ma Qiang (pseudonym) and five others from a state-sanctioned Protestant Three-Self Church in Qinghai travelled to Xinjiang’s Ürümqi city to preach the gospel. The group was staying at the home of a local believer. The next morning, police officers wielding guns and batons showed up the home. They said they had received an anonymous report about the preachers.

The preachers were then escorted to the local public security sub-bureau on the grounds of conducting illegal missionary activities and participating in a xie jiao. It refers to heterodox teachings in China, which are punishable under Article 300 of Chinese Criminal Code.

At the bureau, the police confiscated the group’s backpacks and found eight copies of Bibles and a box of evangelistic leaflets. The six were then strip-searched as well, before being detained officially.

Hours later, a female preacher started singing hymns, at which a police officer slapped her. When Mr. Ma tried to intervene, he got beaten up as well. He was knocked to the ground and kicked all over his body. One police officer grabbed his head and slammed it onto the floor. That led to bleeding and bruises on his head. He was beaten for ten minutes but the beating left him unable to stand and caused swelling all over his body.

At night, all preachers were locked in separate rooms. Mr. Ma, who was already in a bad shape, was cuffed by his hands to a stool behind his back, and he could neither squat down nor stand up. His wounds continued to bleed. Finally, around midnight, when police officers panicked that he might die in detention, they sent him off to a hospital for medical care.

It is understood that other preachers were also beaten up to varying degrees and were forced to sign statements of “repentance”. Early morning next day, the police transferred the six to the First Detention Center of Ürümqi City for the charges they were arrested for. They were released within 15 days. Mr. Ma had still not recovered from the beatings and was unable to walk without assistance.