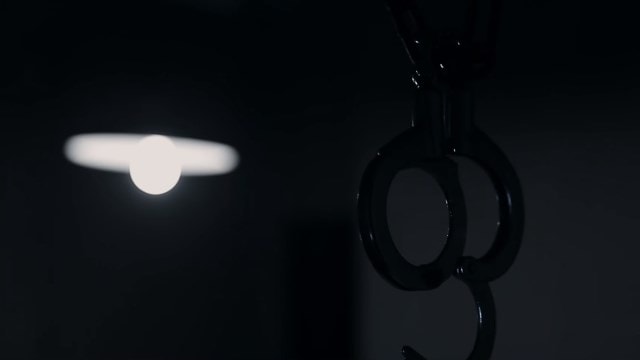 Two house church pastors were apprehended while preaching in Xinjiang; a colleague tries to secure their release but is arrested and tortured herself.

In December 2017, two pastors from a house church in Songyuan city, Jilin, were arrested while preaching in Huocheng county of the Ili Kazak Autonomous Prefecture in Xinjiang. Another preacher from their church went to a local police station to negotiate their release but was apprehended herself, detained for ten days and cruelly tortured.

According to witness reports, after the two pastors were arrested, preacher Li Ya (pseudonym) rushed to Huocheng county’s police station hoping to secure their release; however, the police not only refused to release the pastors but also arrested her. During interrogations, police repeatedly questioned Li Ya about the leaders and members of her church and also wanted to know who had sent her. Since Li Ya refused to answer, officers used a towel to gag her, then forced open her eyes and poured pepper spray in them. When she still refused to give away any information about the church, officers made Li Ya sit on a tiger bench (a torture device when legs are tied to the bench, while bricks or other hard materials are put underneath them) for approximately half an hour, putting her through unbearable pain. Police also beat her inner thighs with electric batons, making Li Ya faint several times from pain.

The interrogation was ultimately unsuccessful, and after holding Li Ya for ten days, the police let her and the two pastors go. The torture has had severe effects on Li Ya’s health: her inner thighs often itch painfully, and she has to continually scratch them, causing her a great deal of irritation in her daily life.