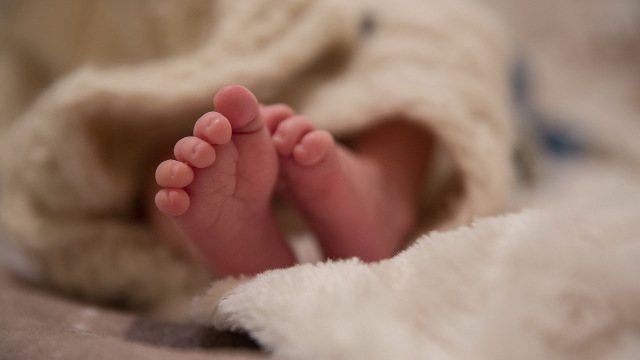 The Xinjiang resident is one of the three from his family to be sent to a “transformation through education” camp. He was arrested in March and is yet to see his newborn.

In March, the Shawan county resident Zhang Ming (pseudonym) was arrested along with one of his relatives and detained at a “transformation through education” camp because both had traveled to Arab countries previously. A few days later, his father was arrested for keeping religious books at his home.

The three men are still in custody. Mr. Zhang’s father recently fell ill while at the camp and was hospitalized for treatment in August. At the time, he was allowed to meet with his family, including his daughter-in-law and grandson. Mr. Zhang, on the other hand, is yet to see his wife and newborn child.

While a child misses out on the love and affection of his father and grandfather, an octogenarian in Xinjiang’s Shihezi city has no one looking after her and struggles for daily meals.

The elderly lady’s daughter and son-in-law were her caretakers, but they were arrested in March. They were discovered praying at home and were sent to camps where they remain to date. The couple’s 18-year-old son was then forced to leave town to find work. Because of this, the lady has had to rely on the charity of her neighbors even for her daily meals.