A collection of “Bitter Winter’s” articles is published in Italy, offering a coherent, updated map of repressions against religion in the land of the red dragon. 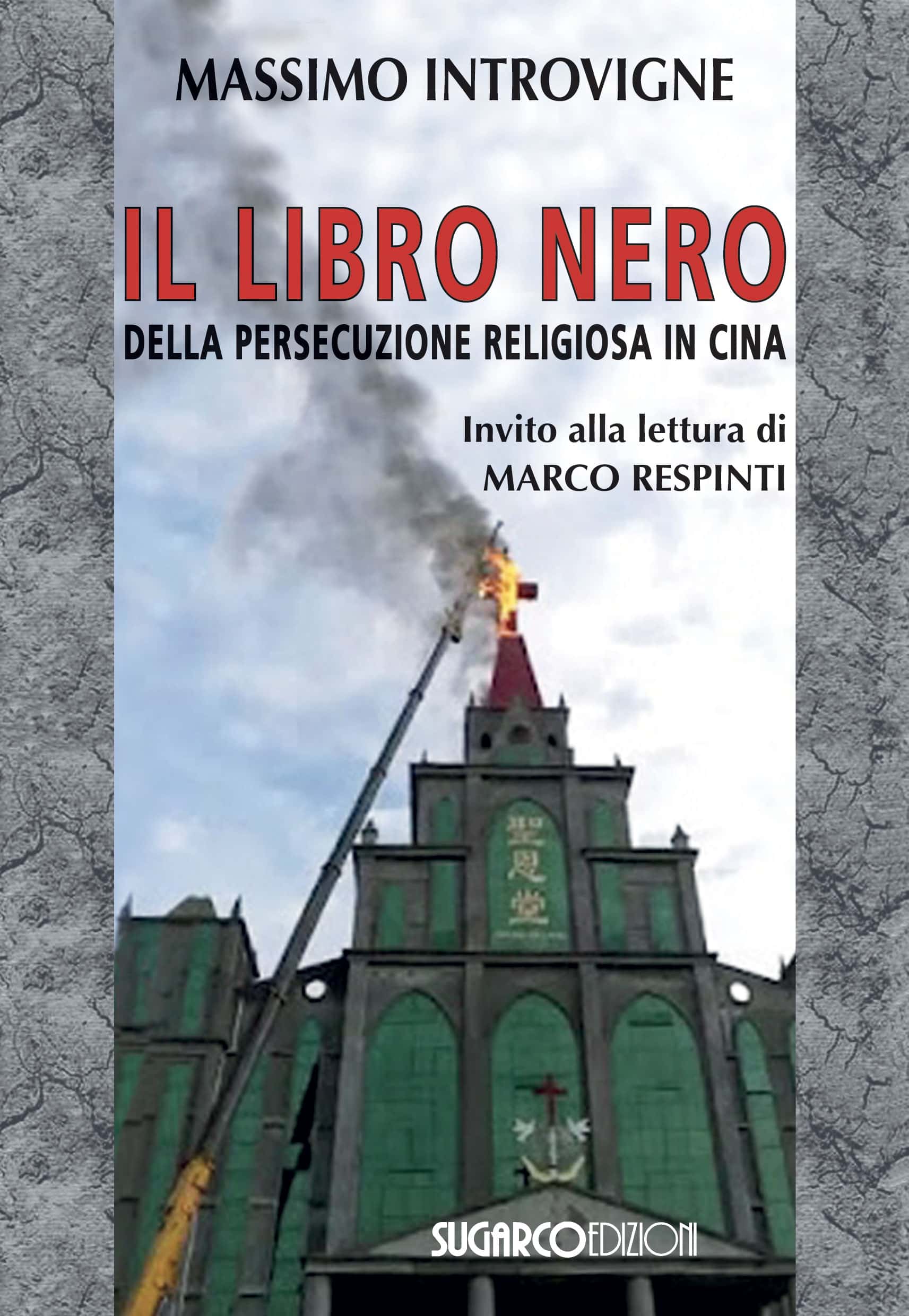 Distracted by thousands of other issues, also (sometimes) legitimate, the world does not realize what is tragically happening in China, where religious and ethnic persecution has reached paroxysmal levels. Yes, the media, international organizations, and some political administrations are ultimately paying some attention – thanks are to God – to the notorious transformation through education camps in Xinjiang. But, as serious as it is, the persecution of the Uyghurs and other Turkic ethnic groups of the Xinjiang Uyghur Autonomous Region, which the Uyghurs prefer to call Eastern Turkestan, is unfortunately only the very classic tip of the iceberg.

Every other religious group, mainline or not, suffers the same fate, all the more aggravated by the silence that practically covers everything. Of course, not all religious groups are materially persecuted the same way, but this does not depend on the magnanimity of the Chinese Communist regime or the preference it accords to a particular group (this attitude, if it exists, is in fact practiced, if anything, according to the logic of “divide and rule” to create rivalries and further problems for all religious groups, including those that one may consider the least disadvantaged because of this optical illusion).

The difference in attitude depends on the objective power that various religious groups have, which is certainly not calculated in “military” but rather “political” terms: the better a group is connected abroad, the subtler, although not less severe, is the persecution. Here,  again,  numbers don’t matter. Even large religious groups, but with weaker connections abroad, are also crushed mercilessly unlike others. Nor a simple, though solid, bond with foreign structures counts: this, indeed, increases hatred by the government, which has mastered the game of stigmatizing such completely natural, obvious, and innocent ties as signs of dangerous functional liaisons to foreign infiltration or even terrorism. The real difference is the “power” of the international bond, which reduces the “favor” in the difference of the repressive attitude to a single group: the Catholic Church.

Not ‒ as some may think ‒ because the Catholic Church has succumbed to the lure or the strength of the regime, but because the “power” (the only dimension that a power structure like the Chinese Communist Party [CCP] really understands), and especially the “political” power that the Catholic Church enjoys at the international level, prevents Beijing from applying to the Catholic Church the same repressive forms that it employs with others. In fact, not even the Protestant megachurches or vast networks ‒ which are not, however, persecuted in the same way that other lesser-known and less- connected groups are ‒ enjoy the same conditions of the Catholic Church.

The different attitude is, therefore, more due to the objective resistance that certain groups offer.

Recalling that, in any case, the Catholic Church is equally persecuted even after the Vatican-China Deal of 2018 – the secret provisional agreement on the nomination of bishops in Chinese dioceses that resulted in the persecution by limiting the Catholic Church’s prerogatives and spaces, making impossible to openly preach its whole doctrine, the psychological oppression to which the faithful are subjected, forced, against what is established by the agreement itself, to submit themselves to the regime – a map is necessary to orient oneself in the treacherous territory of the Chinese religious persecution. Massimo Introvigne, the internationally renowned sociologist of religion, the founder and director of CESNUR (Center for Studies on New Religions), the author and editor of more than 70 scholarly volumes, as well as the editor-in-chief of Bitter Winter, provides thus a precious one with Il libro nero della persecuzione religiosa in Cina (Milan, Italy: Sugarco, 2019).

The three markets of faith

This book arises from the virtual pages of Bitter Winter, taking the form of a reasoned, and sometimes updated, collection of key articles that first appeared in that magazine.

Resuming the effective tripartite division of the Chinese religious scenario proposed by the sociologist, Dr. Fenggang Yang, himself a Chinese, Introvigne divides the field, and the book, into three sectors: the “red market,” the “gray market,” and the “black market.” This differentiation is not, as mentioned before, due to a difference in the regime’s appreciation of the various faiths, but to the different factual tolerance (since, in principle, the Chinese Communist state considers all religions as enemies) that different groups enjoy, or to the regime’s practical impossibility to equally crush everyone in the same way at the same time and in the reluctance to do so, given “the weight” of some of these groups.

If the “red market” is therefore the space in which the regime tries to tame some groups, infiltrating and controlling them from within (through the Three-Self Church for Protestants, the Chinese Patriotic Catholic Association, the China Islamic Association, the China Buddhist Association, and the China Daoist Association, all originally created in the 1950s), the “gray market” is the “limbo” where the CCP does not manage to intervene so hard, certainly not by letting things go, but by adopting indirect strategies. This doesn’t anyway mean that the “red market” is exempt from repression (which in fact is intensifying lately), neither that the “gray market” is, where being a member of a religious group of that lot is forbidden but still does not constitute a crime punishable with harsh penalties.

This last area is the space of the “black market,” where the groups defined as xie jiao are relegated. Xie jiao is an ancient expression used by the Chinese political power to exclude ad libitum all unwelcome groups as “heterodox teachings.” Today, it has been exhumed to be distorted into the meaning of “cult,” or “evil cult,” in the wake of a bad attitude fashionable in the West some decades ago. Being a member of a “black market” group that the government has officially listed as xie jiao (where xie jiao is, tautologically, any group which is listed as xie jiao, and groups can come and go from the list of xie jiao) is a crime punished with unprecedented severity. It is in this area that the cruelest and often ignored killings of people from groups, such as the Falun Gong and The Church of God Almighty, have been carried and continue to take place. Both groups are also subjected to the gruesome practice of forced organ harvesting that feeds the illegal trade.

In the book, Introvigne reviews the “three markets” and shows how, after the new Regulation on Religious Affairs – the most restrictive Chinese law on religious matters – came into force on February 1, 2018, no one is safe anymore. The Italian scholar does it by examining some cases that cover the entire landscape of faiths in China, from Buddhism to Islam, from Christianity – both Protestant and Catholic – to Daoism, from prevalent religions to new religious movements.

In the introduction to the book, the author seizes an opportunity to respond to those that treat communism as just museum antiquity. Communism is, unfortunately, alive and well; and “unfortunately” is used here because, due to its materialist ideology, communism considers faiths (all of them, without distinction or exception) as the first enemy to be destroyed, and in doing so, it ruins millions of lives. Today’s China indeed represents different communism from classical Maoism or the Soviet Union, both defeated by history. But its novelty is also in that it had been able to survive and resell itself to the West. What remains unchanged is its contempt for human life and its fierce repressive methods.