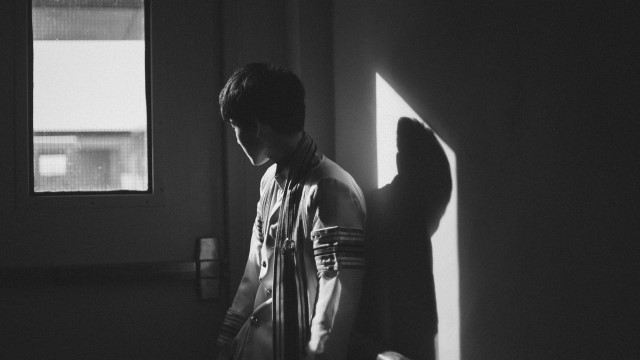 Newborns and infants too are left to fend for themselves if their parents are taken away to camps.

Bitter Winter recently spoke to a university student in Xinjiang’s Kumul city about how CCP’s policies against Muslims have impacted his life.

To begin with, Erkin (pseudonym) refused to talk before the reporter turned off her cellphone’s Internet, Bluetooth, and GPS functions.

The authorities took his mother away six months ago for being a devout Muslim. Later, his father was suspended from work, where he worked as a technician. Both of them are being held at the same camp but are still not allowed to see each other. His mother is detained for indefinite periods and is not allowed to go back home. His father has rheumatism in his knees and is forced to work as a guard and stand all day. He is allowed to visit home once a month. Erkin says that his father has now become quiet and doesn’t talk to him or his siblings.

But this is not the only nightmare Erkin has to deal with. He says, “When I came back from summer break, my younger brother told me that the free cable boxes that the government distributed are all bugged with listening devices and surveillance cameras. The government has installed devices in the heating and gas detectors even. No one is allowed to read the Quran in the house, and we aren’t even allowed to bring up the fact that our mother has been taken away or complain. If we do, we will be sent to a “transformation through education” camp. And if I publicly talk about these things at school, I’ll be expelled.”

At schools, students of Uyghur and Tibetan ethnicity are seen as “high-risk individuals” and discriminated against. Muslims students also don’t have the same opportunities as Han Chinese.

According to him, certain regions in Xinjiang have guard posts installed at every hundred meters. Squad cars patrol the areas every hour. Further, check points have been set up in every city. In order to move to another city, one is supposed to swipe his or her ID here. This has made people with religious beliefs particularly afraid of moving across cities.

He says he has also heard of instances where women were taken away for wearing headscarves. These women have to leave behind their newborns or tender-aged children alone.

Erkin says he feels exhausted and depressed with this kind of life. He says he could use the help of a therapist in dealing with such inhuman CCP policies.