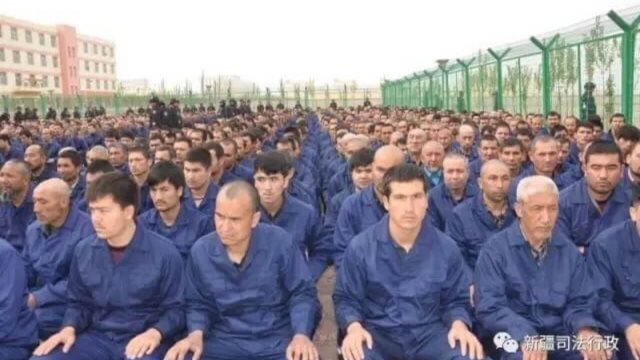 In separate incidences, Chinese authorities arrested elderly members of a house church and a pastor and detained them in “transformation through education camps.”

On April 19, the police detained three elderly members of a Christian house church in Shawan county of Xinjiang’s Tacheng prefecture. Four days later, one of them, Ms. Zhang Zhen, was sent to a “transformation through education” camp for “illegal missionary activities.” Wang Jianzhong, 77, who has a history high blood pressure, was also detained at the camp, despite his health issues. Both of the arrested are still kept in detention.

The third arrested member of the church, 75-year-old Li Guangming, was hospitalized and had to undergo emergency treatment for a week. After he was discharged, village cadres would still visit Mr. Li every day and question him and his wife about their belief in God. According to an inside source, the authorities have set the condition for the release of Zhang Zhen and Wang Jianzhong: they would be able to leave only after supplying the names of five or six other Christians.

Liu Cheng’en, a pastor with a nationally-recognized pastoral certificate, was taken away for questioning on January 1, 2018, after a minor incident outside his church. Xinjiang authorities require believers to swipe their ID cards before entering any religious gathering, and sometimes, this procedure takes a long time. One of the church’s members got frustrated for waiting in cold weather to enter the church and tossed his ID card. Officials on-site interpreted this action as “not maintaining the policies of the Communist Party” and accused Liu Cheng’en of “separatism from the Communist Party.” As the leader of the church who was not able to manage his congregation, he was detained to undergo “ideological transformation,” and has not been released.

All names in the article are pseudonyms.