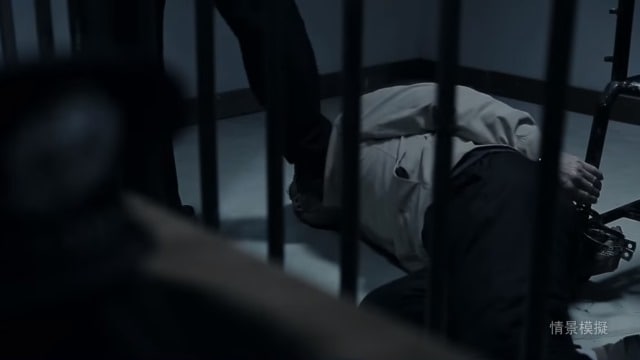 Authorities have kept a close watch on an elderly Christian and harassed him one way or other all his life.

On July 27, three officers from the Yongcheng city police station barged into the home of 70-year-old Dong Li (pseudonym). He was not at home, so the police questioned his wife about his whereabouts. She was detained, and their house was raided, all without a warrant. Later, the officers told her that someone had reported Mr. Dong as being a believer and he had to turn himself to the police.

As per information received by Bitter Winter, Mr. Dong is a member of what is known as “Shouters,” a label used by the Chinese regime to designate a large variety of communities, including both the Christian religious movement known in the West as the Local Church and groups that are not part it. The name was given for the practice of adherents to call the name of the Lord out loud.

In 1995, the Chinese authorities officially listed “Shouters” as xie jiao, often incorrectly translated an “evil cult.” It refers to heterodox teachings and being active in such activities is a crime punishable by Article 300 of the Chinese Criminal Code with a jail penalty of three to seven years or more.

Mr. Dong was previously arrested in 1994 as well. Officers had broken into his home in the wee hours of a morning in June and detained him. He was then tortured during his interrogation for seven days. He was repeatedly kicked and hit by a thick tube. At one point, the officers used a tree branch with thorns to whip his toes. At the end of it, he was left incontinent and could not walk. The police released him but not before they could squeeze out 600 Yuan in bribes from his family.

However, his release did not guarantee freedom either. He was forced to go through classes at “transformation through education” camps, and he was monitored regularly.

Mr. Dong and his wife have now gone into hiding, fearing a repeat of his 1994 ordeal.