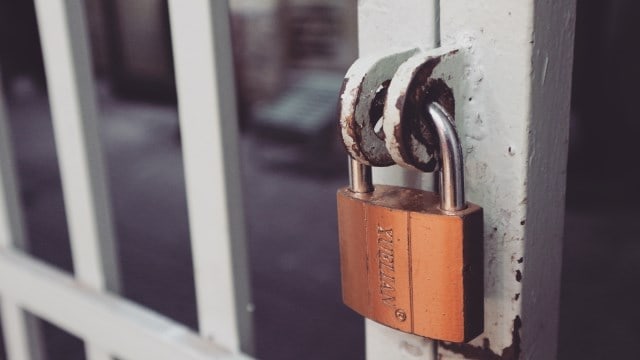 A Muslim from Xinjiang is detained at a “transformation through education camp,” and his company was forced to close down in his absence, incurring 500,000 RMB (about 73,000 USD) in debt.

An informed source revealed that in 2017, Xinjiang authorities issued a policy requiring to investigate all Muslims who believe in Islam and have a record of going abroad.

In mid-August 2017, the police in Xinjiang’s Tacheng prefecture telephoned the family of Zhang Hang (pseudonym), who was operating a company in another province, and told them that Zhang Hang needed to return home for investigation because he traveled to South Sudan in the spring of 2016, after which he started a new business. If he refused to come back, the police would find him and forcibly escort him home. Zhang Hang returned on August 28, and, without providing any grounds, was arrested two days later, ending up in a “transformation through education camp.”

After Zhang Hang’s arrest, the company that he had invested in and operated in another province was forced to close down because there was no one to manage it. Not only did Zhang owe more than 400,000 RMB in external debt, but also had over 100,000 RMB in car loans that needed to be repaid.

According to a source, after Zhang Hang was sent to the camp, the police never allowed him to contact his family or company’s partners and employees even though he has been a good citizen and always abided by the law.

Zhang Hang has been detained in the camp for more than one year, and it is unknown when he will be able to return home.