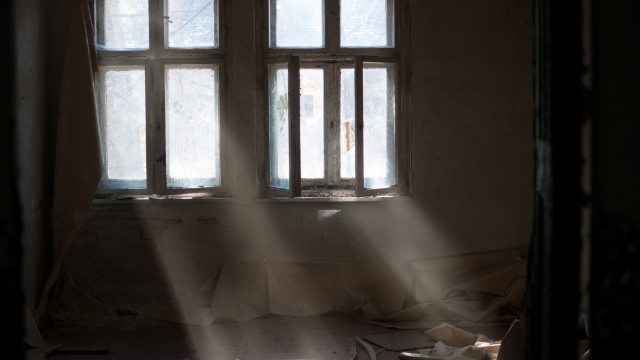 On June 17, 2018, seven armed police officers raided a Sola Fide congregation site in the Midong district of Xinjiang’s Urumqi. They confiscated cell phones of the church members on the site and left the venue in disarray after the search. Six members of the congregation were arrested and taken to the Changshanzi police station for questioning.

At least four Sola Fide congregation sites in Karamay City were raided at the beginning of the year, and the police confiscated blackboards, podiums, and donation boxes. After the crackdown on one of these churches, the local neighborhood committee sent the church a book by President Xi Jinping demanding the congregation to study it.

On March 1, seven Sola Fide church members and co-workers in Kuerle city were detained, and donations worth hundreds of thousands of RMB were confiscated. To date, one of the co-workers remains in custody.

Sola Fide is a Christian theological doctrine held to distinguish Protestant churches from Catholic and Orthodox churches. Several Chinese house churches that are not affiliated with the government-controlled Protestant Three-Self Church adopted the name “sola fide” after some Communist Party-backed theologians proposed to replace this doctrine with a new “justification by love” theology.