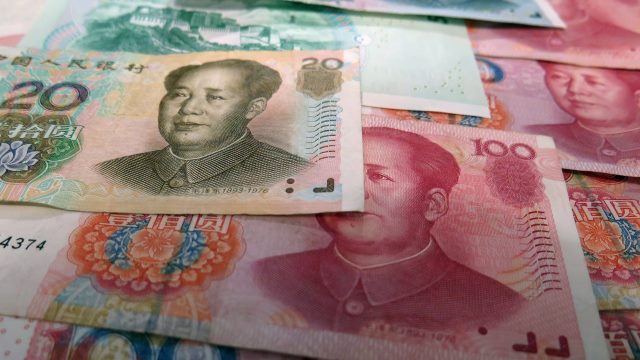 In May 2017, more than ten police officers broke into the venue of a house church in Qiqihar city, Heilongjiang Province and confiscated 70,000 RMB (over 10,000 USD) of church donations, without providing any receipt. The police claimed that the church had engaged in “illegal fund-raising,” and that a fine of 10,000 RMB would be imposed for every 100 RMB raised. Following this incident, more than 100 members of the church were forced to stop attending gatherings for three months.

According to analysts, the Chinese authorities use laws that are intended to curb “illegal fund-raising” used in businesses to crack down on churches and illegally seize their property. By exploiting such regulation to seize church assets, the Chinese Communist Party is clearly “trumping up false charges without worrying about the pretext.”

After the revised Regulations on Religious Affairs came into force in February 2018, local governments have issued policy regulations targeting house churches, attempting to control these churches in multiple ways. For example, authorities prohibit Sunday worship activities by claiming that congregants are “disrupting social order.” They levy fines and harass churches on the grounds of illegal “modification of house property use,” eventually shutting down some churches entirely.