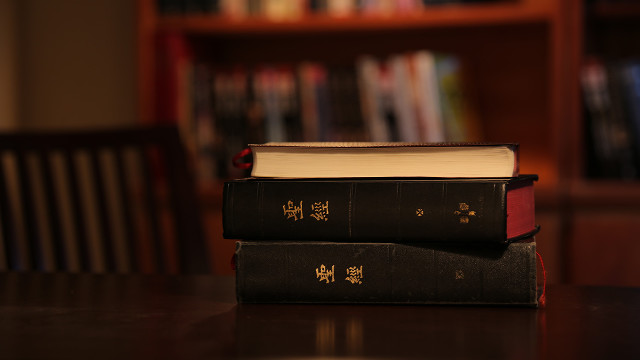 A bookseller from Fujian had to shell out 100,000 RMB in fines for selling religious material online.

As of the end of March this year, the Chinese authorities have forbidden online sales of all Christian reading material, including the Holy Bible. Books have been down from shelves in brick-and-mortar stores as well. The persecution of booksellers had started even before the prohibition came into force.

That month, nearly 20 officials from Fujian’s Ningde city showed up at Liu Xing’s (pseudonym) residence. As a bookstore owner, her credentials were in place, but the authorities still conducted a raid. Her computer and several religious books found at her home were then confiscated.

Later, she was accused of “illegally selling internal materials” and escorted to the local Cultural Affairs bureau for interrogation. She was repeatedly questioned about her sales of Bibles; where did they come from, why did she sell them, was she in contact with a church, and so on.

She was threatened against selling religious materials in future and made to sign on over a thousand pages of documents. Months later in July, she was accused of “illegal business operations” and fined 100,000 RMB or 15,000 USD for selling Bibles online.