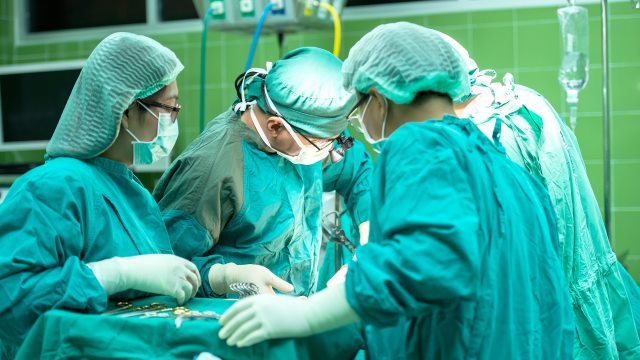 The church’s leader felt helpless as her church was illegally demolished and was refused justice by everyone.

In December last year, the Luyi county government in Henan deployed more than 100 police officers for a church demolition. It was a government-approved Protestant Three-Self church and had all its permits in place.

The police put up a no-entry tape around the church premises to prohibit anyone from entering. Soon, they removed the church’s tables and benches.

Watching this, the leader, Zhang Min (pseudonym), tried to reason with the officials present. However, the town’s mayor told her that the church was an illegal building and had to be demolished. Later, she tried to get the church’s followers to bring the building’s permits to the site but again; the officials did not allow her to use her cell phone.

Ms. Zhang rushed to collect the documents herself, but by the time she returned, the church had already been razed to the ground. The police had also seized over 5,000 RMB of the church’s donation money.

Hoping to find justice, Ms. Zhang later approached a reporter. However, even the reporter refused to cover the story of an illegal demolition by government authorities.

Ms. Zhang now had nowhere to turn. Using her own life as a weapon of protest, she ingested pesticide in an attempt to commit suicide. Luckily, she was rushed to a hospital immediately and survived the attempt.

Reportedly, the place where her church was located used to be a large abandoned pit earlier. Ms. Zhang and other believers had bought the land and built the church with the consent of the village committee. However, at the time of demolition, authorities refused to provide a credible reason. Ordinary citizens like Ms. Zhang have no choice but to move on, no matter how brazen the behavior of CCP backed authorities.