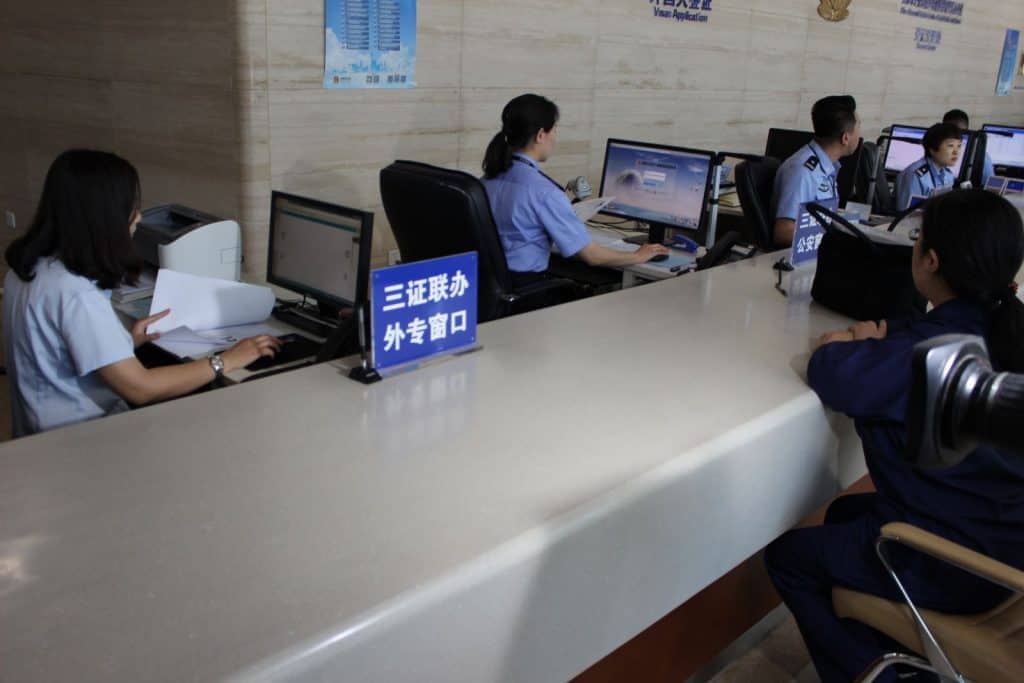 A mother and son in Xinjiang Province were forcibly detained because of their belief and after they had applied for passports; they remain unaccounted for to date.

A close friend of the arrested recently recounted to Bitter Winter about the arrest and disappearance of Ela and Aman (pseudonyms), mother and son from a devout Muslims family.

At the beginning of 2017, Aman was given removal compensation money after his ancestral home had been acquired, and he and his mother applied for passports planning to go abroad.

Early one morning in the middle of March 2017, officers from Aksu city and Liudaowan sub-district of Urumqi city barged into Aman’s home and questioned his mother if she believed in Islam and whether she had applied for a passport, which she confirmed. As one officer was interrogating her, the others searched the home and confiscated religious texts, including a Quran, and prayer rugs. The officers also searched the cellar of the house and seized Aman’s father’s work tools, including a hatchet and a hammer.

Seeing his wife and son being taken away, Aman’s father tried to intervene asking emotionally for the reasons of their detention, to which police replied that they would take him away as well if he continued to shout.

Aman and Ela haven’t been heard from since they were seized almost a year and a half ago.

(All names used above are pseudonyms.)