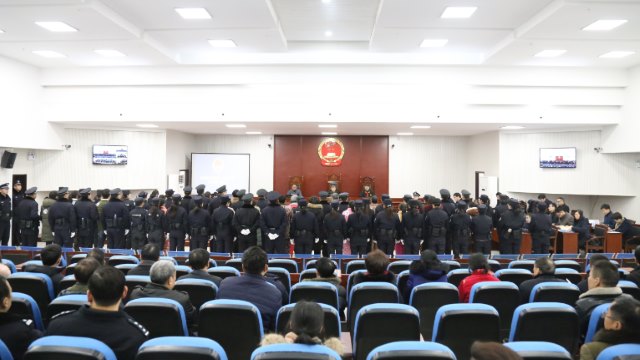 A district court in Bengbu city, Anhui Province fined and sentenced 24 members of The Church of Almighty God to varying terms in prison for heterodox teachings.

According to insider information, on July 16, 2016, after months of tracking and surveilling local members of The Church of Almighty God, the Bengbu Municipal Public Security Bureau established a special project team for their arrest.

On August 29, the local government dispatched more than 100 police officers and surrounded five gathering places of the Church in the city’s High-Tech Industrial Development Zone and the districts of Yuhui, Huaishang, and Longzihu. The police arrested 36 Christians, illegally searched their homes, and looted their valuables.

The arrested were detained for two days in the Bengbu Municipal Public Security Bureau on suspicion of “organizing and using a xie jiao organization to undermine law enforcement” and later transferred to the Bengbu City First and Second Detention Centers. The Church of Almighty God has been suffering the persecutions from the Chinese authorities since 1995, when this Christian new religious movement was included into a national register of xie jiao organizations (heterodox teachings). Any association with the Church is considered a crime and  leads to arrest, detention or imprisonment under Article 300 of the Chinese Criminal Code. 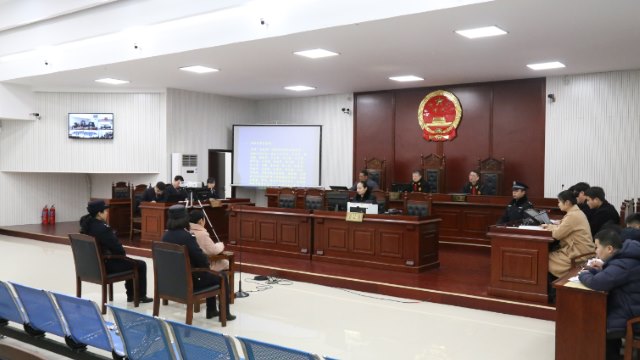 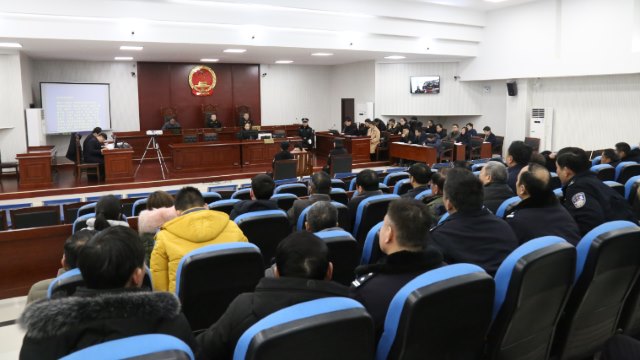 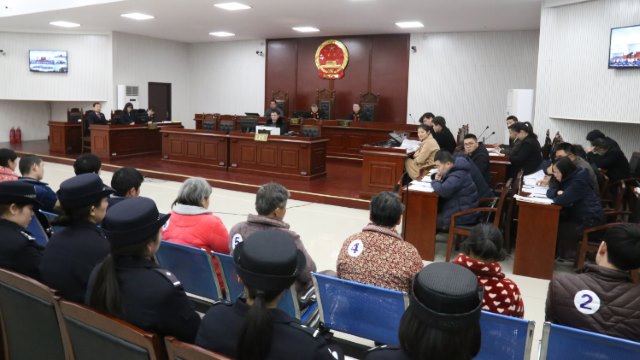