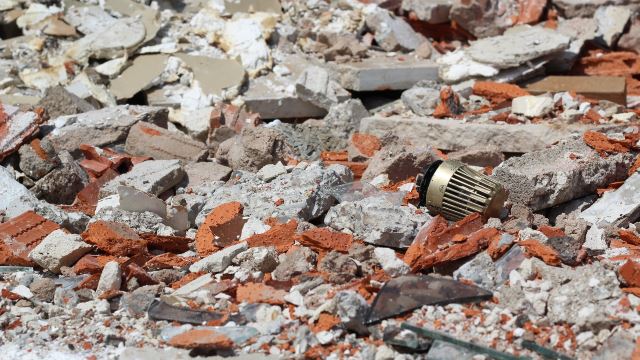 The local authorities leveled a government-approved Protestant church that had been guarded by its members day and night for three years.

On January 26, 2017, during the Chinese New Year, government officials from Baisha town, Zhengzhou city assembled more than 200 individuals and forcibly pried open the entrance to the church in Zhanghuqiao village, dragged out four members of the congregation that guarded it, and swiftly cleared out the property inside. Then, they instructed front loaders and excavators to demolish the church forcibly, and the building was soon leveled. When the congregation rushed over and found the church had already been destroyed, they tried to talk to the personnel but were stopped by the demolition crew, who had been instructed to prohibit them from getting closer.

According to an insider, at the beginning of 2014, the area in Zhanghuqiao village where the church was located was assigned for demolition, and its members asked the local government to allocate land for the church to be rebuilt. However, the local government refused, and cut off the church’s water and power supply, then repeatedly ordered the members of the church to leave, and forbade them from assembling. Regardless, the congregation continued to take turns keeping watch over the church. During this time, they had to use a generator for electricity and get water from a nearby construction site. They persisted in these conditions for three years.

To date, nearly 400 members of the church congregate in an abandoned house with three narrow rooms. As the house is too small, some members have to stand listening to sermons. Even this house will soon be demolished.