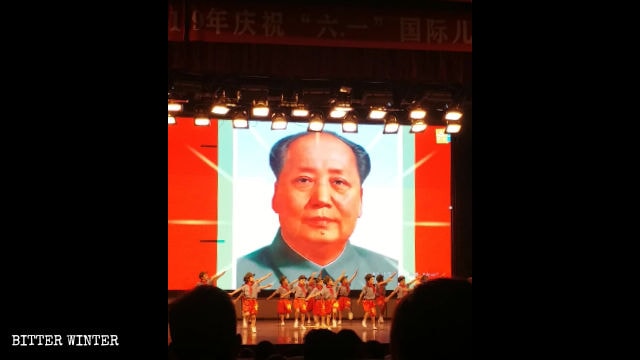 Authorities have been persecuting the school for over two decades, forcing its constant relocation.

Bitter Winter interviews reveal cases of arrests and punishments for even minor associations with religions.

Students and teachers were investigated and punished for possession of Islamic or Christian texts, or if they failed to report the religious beliefs of their family members.

Source: Direct Reports from China Date: June 26, 2018 The Police interrogated primary school children in Jurong, Jiangsu Province, seeking to find out if there were believers in their families. Officers took some of the children to a police station where one of them fainted after eating a candy given by the officers.

Source: Direct Reports from China Date: June 24, 2018 The Chinese government continues to suppress the constitutionally guaranteed freedom of religious belief by intensifying anti-religious activities in schools. In February, the Ministry of Education ordered its departments to pay particular attention to the moral education of elementary and middle school students and political instructions of […]

Source: Direct Reports from China Date: June 9, 2018 Since April 2017, the Chinese Communist Party has been conducting ceremonies of allegiance to the Party in government institutions, enterprises, as well as colleges and universities. Party and league members are called together to swear to listen to the Party’s words, follow the Party, and absolutely […]

Teachers Guard at Churches to Prevent Minors from Entering

Source: Direct Reports from China Date: June 2, 2018 Xiayi County Education and Sports Bureau in Henan and local town authorities jointly issued a requirement for all local schools, including private schools, to strengthen the ideological education of the students and forbid them to enter religious sites. The document also calls to design and produce […]