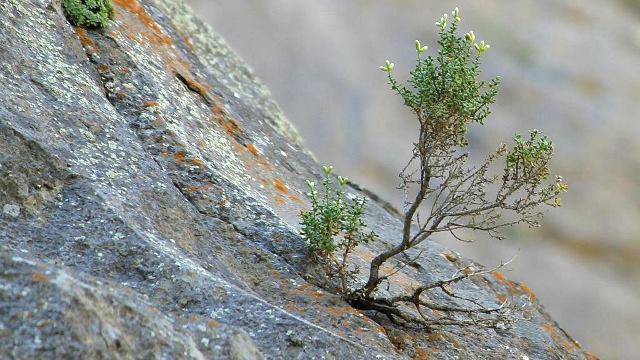 Authorities have been persecuting the school for over two decades, forcing its constant relocation.

Various Christian movements and religious groups in China have opened up private schools where classes on religions are taught alongside the regular curriculum. Due to their religious background, these schools suffer suppression and persecution by authorities.

Shenyang City’s Sanyu School was established by a Seventh-Day Adventist house church in 1995, it emphasizes the development of students’ moral character through education, cultivating the love for God and people, and stressing the importance of honesty and integrity. The persecutions by authorities have forced the teachers and students to hold classes in hiding, frequently relocating; therefore, the school has not been able to grow its student body, keeping only approximately 30 students, most of whom are between the ages of three to ten.

One day in July of 1996, four police officers charged into the school, and, without any explanation, handcuffed the school’s head, Mr. Wu, as well as three other staffers (all of whom were Christians) and forcibly escorted them to a local police station for interrogations.

Police demanded Mr. Wu to disclose the names of the church’s pastors, elders, and the school’s administrators. Mr. Wu did not give out the names but said that the school aimed to teach children the belief in God and do good deeds. “If everyone were to do this, wouldn’t society be calm and orderly?” he asked. To which the officer replied, “More and more people believe in God; with everyone believing in God, what are we cops to do!” That night, without having uncovered any evidence of a crime, the police illegally held the four individuals overnight. When they were released the next day, the police ordered Mr. Wu to disband the school within one week; otherwise, the school would be fined.

The church’s pastors and elders, as well as the school’s teachers, decided to ignore the threats and continued to run the school. In September that year, the church decided to hide the school in a smith’s workshop in a nearby village to ensure the safety of the children. Authorities discovered the school two years later, and it was moved again, this time to the Beiguan Church of the Dadong District of Shenyang city. The police continued to regularly search the church, forcing dozens of students to hide on top of bunk beds, not daring to talk or breath.

In August 2012, Sanyu School relocated to Cangshi town of Xinbin county in Fushun city, Liaoning. After a few months, the police caught on to their trail and started searching for young Christians, tracking and monitoring them.

In August 2013, the school was forced to move to the Xiadahe township of Liaoyang city, and half a month later, relocate again to Shiwen town of Fushun city. No matter where they went, the police were always close behind, never allowing the students or teachers a moment of peace.

In 2015, the school’s students and teachers returned to the Beiguan Church of the Dadong district in Shenyang city. The school assigned its staff to keep watch in two alternating shifts, trying to avoid the persecution of students.

In 2017, with the growing persecution of religious beliefs, the school had to move to a concealed building for temporary refuge. One of the students’ parents commented, “We want the children to receive instruction that falls in line with the Bible, so we feel comfortable handing over this job to a Christian school. However, with the CCP persecuting religions across the entire country, not even sparing children, they have no choice but to hide indoors. I feel very sorry for the kids!”

This Christian school has been in constant hiding for 23 years but continues to function even under such severe conditions.