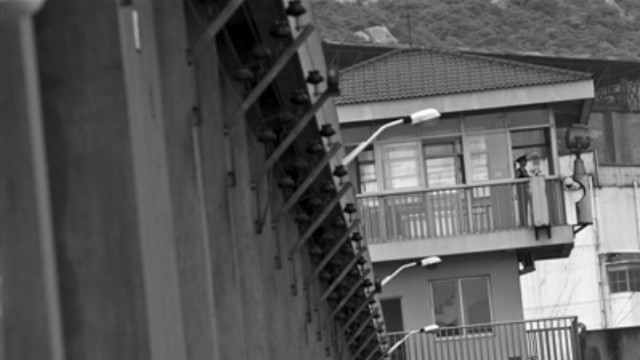 The university student is one of 13 members of The Church of Almighty God that were arrested in China’s capital at the beginning of the month. His release date is uncertain, and family not allowed to see him.

On November 3, authorities in Beijing’s Fangshan district arrested at least thirteen believers of The Church of Almighty God, one of the most targeted new religious movements in China. As per inside information, the police had been tracking all of them for several months.

Xiaojian (pseudonym), a student at a university in Beijing, was one of those arrested from Fangshan district. He was picked at 5 in the morning by National Security Brigade officers and taken to a secret location where he was kept for a few days. The police also ordered the school to provide records of Xiaojian’s performance.

The statutory period of detention in China is 48 hours, and so, by November 5, the school authorities were obligated to inform his family about his arrest. They told them not to worry but refused to divulge any more information.

The family used their connections at the local Public Security Bureau and found out that he was being kept at the Fangshan district detention center. When they managed to reach out to his captors at the National Security Brigade, they were told that because of his belief in Almighty God his case was “serious” and could take up to a month at least until they get some answers.

To date, Xiaojian’s family members have not received any written material from the police, including the notice of detention. They are not allowed to see him either.