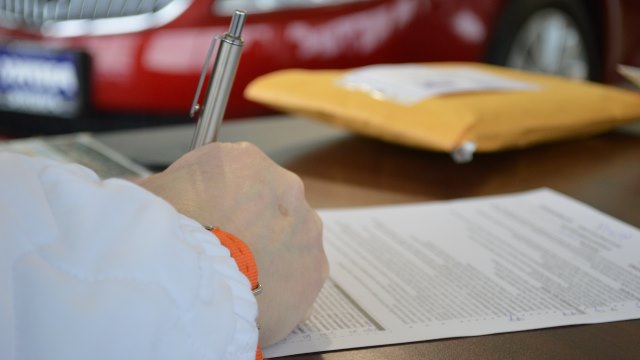 A pastor deported years ago was forced to sign a statement saying he wouldn’t return to China for eight years.

In 2016, police officials had conducted a raid at a house church in Jilin’s Meihe city. A South Korean pastor, Kim Ju-hwan, and his wife led the church.

At the time of the raid, 20 believers were present. While the pastor managed to flee, the believers were arrested and taken to a local police station.

The police forced believers to sign a statement renouncing their faith. In order to capture Pastor Kim, the police sent word that the believers would not be released until he came in and paid a fine on their behalf. As expected, he showed up and paid 5,000 RMB (or almost 750 USD) in fines.

The believers were released, but the pastor was forced to sign an agreement saying he wouldn’t return to China in the next eight years. Soon, he and his wife were deported to South Korea.

Later, the church too was shut down. The police confiscated more than 20 sets of chairs and tables as well as the church’s donation money.