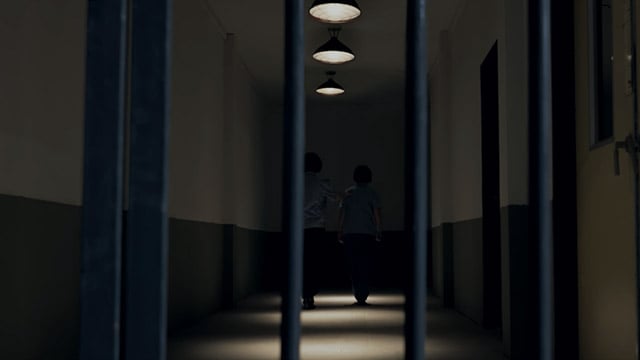 Authorities in Xinjiang forcibly shut down a Christian house church, arresting some of its leaders and believers.

In March 2018, police officers stormed into the Rock Church in Xinjiang, where 19 believers were having a gathering and seized all of the Bibles, religious materials, and chairs. Three church leaders and four believers were arrested and detained.

The police later learned that Christian Liu Jie (pseudonym) was a former co-worker of the church, so they summoned her to the local Public Security Bureau for an interrogation. They forced Liu Jie to sign her name on a document stating that she was “disturbing public order by assembling a crowd” and released her afterward.

The police designated Liu Jie as an “offender endangering national security,” and during her detention, she was continuously kept in handcuffs and shackles, even while sleeping. The iron shackles on her feet were extremely heavy; every time she took a step, she experienced tremendous pain.

In early April, Liu Jie was released on bail, pending trial. The police demanded her to report to local community authorities every day and kept her under surveillance. According to an informed source, the police are still collecting relevant evidence, and Liu Jie could face another prison sentence.

The authorities closed down the Rock Church, and the fates of the other arrested believers and church co-workers remain unknown.