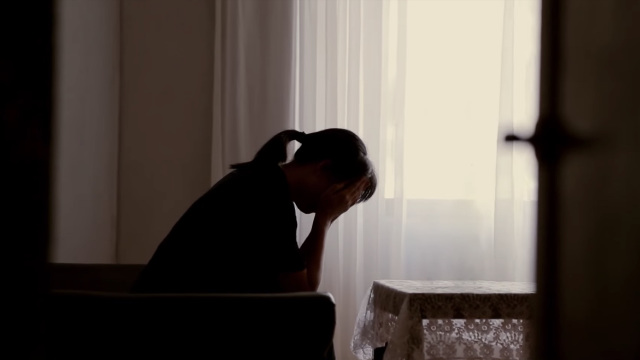 A Shaanxi house church preacher was arrested twice within a decade. As a result, his family was heavily indebted.

Jiang Bin (pseudonym), Yulin city resident in Shaanxi, was first arrested in 2005. He was a preacher at a house church and was traveling out of his hometown to spread the gospel. He was arrested and sentenced to two years in prison after that.

At the time, Mr. Jiang’s son was ill and needed medical treatment. However, his wife was forced to spend the money on bailing him out and ended up paying 22,000 RMB (about 3,300 USD) in bribes. Mr. Jiang was released eight months before the completion of his sentence.

However, a decade later, he was arrested again along with five church co-workers. The Yili police officers also looted about 130,000 RMB (almost 19,000 USD) of church’s donation money.

Once again to rescue him, his wife ended up borrowing money to hire a lawyer to defend him. The court did not allow the trial to proceed and handed out a sentence of five years in prison for “using a xie jiao (heterodox teachings) organization to undermine law enforcement.” He was also fined 20,000 RMB.

Mr. Jiang’s wife said that she had accrued over 200,000 RMB or almost 30,000 USD in debt due to her husband’s arrests and their son’s treatment. She has also been forced to support their family while Mr. Jiang is in prison.