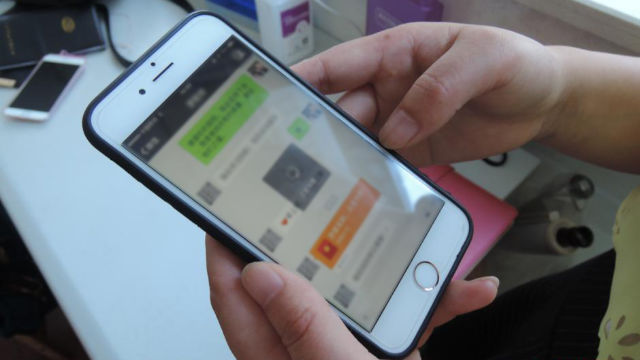 A house church preacher, Luo Yao, was detained after posting a message on social media calling to pray for the arrested Pastor Wang Yi.

Luo Yao, a preacher at Mingdao Reformed Church, a house church in Zhejiang Province’s Taizhou city, in a message on WeChat called on believers around the world to pray for Wang Yi, a prominent pastor of the Early Rain Covenant Church, arrested in Chengdu, the provincial capital and largest city of Sichuan Province in southwest China, on December 9. That day, more than 100 congregants, as well as church workers were taken into custody by the police.

According to sources, Luo Yao sent the message on the morning of December 12, from the hotel where he was staying. That afternoon, Luo Yao suddenly disappeared. His family and other members of the church tried to contact him via WeChat but were unable to get in touch with him.

On December 22, some believers went to the local police station to ask whether Luo Yao had been arrested, but the police emphatically denied it. But surveillance video from the hotel where Luo Yao was staying shows that on that day, he had been taken away by two males, whose identities were confirmed by a hotel employee: “Two people came looking for Luo Yao, and showed their ID badges; they were police officers.”

Luo Yao previously signed A Joint Statement by Pastors: A Declaration for the Sake of the Christian Faith, which was initiated by Wang Yi and other pastors on August 30, 2018. The statement, later signed by hundreds of pastors, ministers, and church elders, called on the Chinese Communist Party (CCP) authorities to end their persecution of house churches.

Some observers believe the WeChat message was what got Luo Yao arrested, especially because it touched on the “sensitive” issue of the CCP’s crackdown on religious belief.

Luo Yao is not the first who has been persecuted for voicing concerns about the arrest of Pastor Wang. As Bitter Winter has reported earlier, churches and pastors across China have been targeted for supporting the Early Rain Covenant Church.

The CCP is relying on a vast network to monitor citizens and crackdown on dissidents. Several documents previously exposed by Bitter Winter show that the CCP authorities are scaling up their monitoring of online activities and have formed a professional cyber army to control online speech. Some dissidents who published comments through social media platforms have also been successively summoned for questioning and arrested by the authorities. The authorities’ close online surveillance means that everyone in China could be investigated and punished for making “sensitive” remarks.