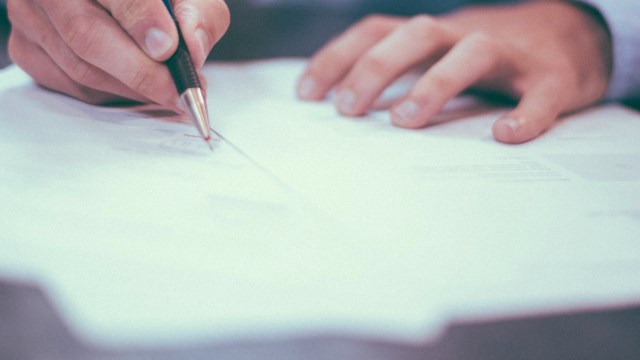 On November 10, 2015, Yang Jie (pseudonym) of Seventh-day Adventist Church was arrested at her home by the police of Fengcheng city. Then, based on a list of believers that the police found while searching Yang’s place, they arrested four other preachers.

During the interrogation, the police accused Yang Jie of “believing in a xie jiao,” which refers to heterodox teachings in China, and being active in such activities is a crime punishable by Article 300 of the Chinese Criminal Code with a jail penalty of three to seven years or more. Yang Jie refuted this claim on the spot because the Seventh-day Adventist Church is not on the government’s list of xie jiao. After the interrogation, the five Christians, including Yang Jie, were escorted to Dandong City Detainment Center. After being detained for 15 days, they were released.

On the morning of January 4, 2017, the five Christians were again summoned to the Fengcheng prosecutor’s office. It was the fourth time during the more than one year since they had been released on bail that Yang Jie and the four others were summoned to the prosecutor’s office to verify materials. Although Yang Jie and the others had repeatedly stressed that they “do not believe in a xie jiao,” the written transcripts produced by the police were altered to state that they “acknowledged the belief in a xie jiao.”

Yang Jie and the others made multiple requests to have the National Security Brigade reverify the materials, but the police rejected their applications because “the crime has been established and cannot be changed.” Later, after a court hearing, the authorities detained the five individuals for nine months for “using a xie jiao organization to undermine law enforcement.” Four female Christians (Yang Jie and three others) were imprisoned at Dandong City Women’s Prison, and one male Christian was detained at Fengcheng City Detention Center. The five Christians were released on September 28, 2017.

While Yang Jie was serving her sentence, the prison guards forced her to bathe with cold water. She was also required to make a large number of handicrafts every day. If she failed to complete her quota, she would be punished and beaten. Long-term, high-intensity labor has caused her fingers to ache; to this day, she still feels pain whenever applying force.