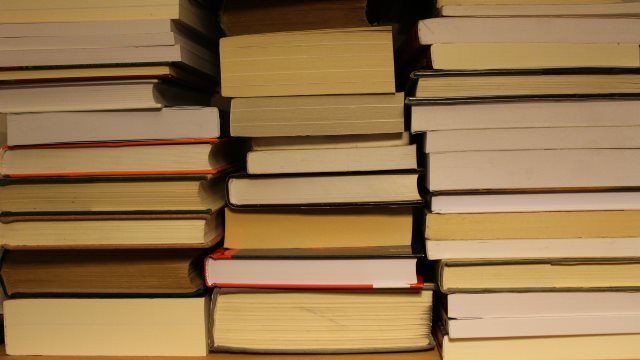 Since the end of March, the Chinese authorities have forbidden the sales of the Bible online and restricted the distribution of religious literature, closing down numerous sellers. Individuals who ordered religious texts have also been apprehended and monitored.

On June 15, 2018, Li Jing, a house church member in Wuhan city, Hubei, ordered online 20 sets of Bible interpretation books, each set containing four books. Her order has caught the attention of the local network monitoring department, therefore, from July 17 to 24, local public security bureau officers have repeatedly visited Li Jing’s work and home to investigate her. The police questioned Li Jing many times, asking why she had bought the books and if she knew the seller, eventually confiscating all 80 books. Due to the constant stress related to the persecution by the police, Li Jing’s health has deteriorated and, on July 26, on her way home from work, she suddenly went into cardiac arrest and was taken to a hospital in Wuhan where she remains to date.

On July 16, Wu Fenglian, an elderly believer from a house church in Huangshi city, Hubei, purchased some religious texts online and was discovered by the authorities. Soon after, three officers from the Hongqiqiao police station came to her home and, without showing any search warrant, forcibly raided her home. They found seven or eight books on Christianity, confiscated them, and took Wu Fenglian to the police station where she was questioned about the providence of the books and the name and contact details of the seller, claiming that they had her bank account records. Wu Fenglian was later released with a warning not to attend church meetings.

On May 13, 2017, Huang Zhigang, a member of the Shouters, a Christian religious movement known in the West as the Local Church or the Recovery Movement, from Fuzhou in Fujian Province, was stopped by security at the train station in Ganzhou city, Jiangxi on the way back home. Searching through Mr. Huang’s and his wife’s luggage, security officers found a copy of a religious book, The Holy Word of Morning Star, and handcuffed both of them on the spot. They were taken to the Ganzhou public security bureau for questioning. After the interrogation has yielded no results, and the couple was leaving, the police warned them to register with the local police anytime they left their town. Afterward, when they arrived at the Fuzhou train station, they were unable to swipe their IDs, which made them realize that their the police had tampered with their cards so that they couldn’t leave again. Reportedly, both Huang Zhigang and his wife’s cellphones are monitored by the CCP.

(All names used above are pseudonyms.)