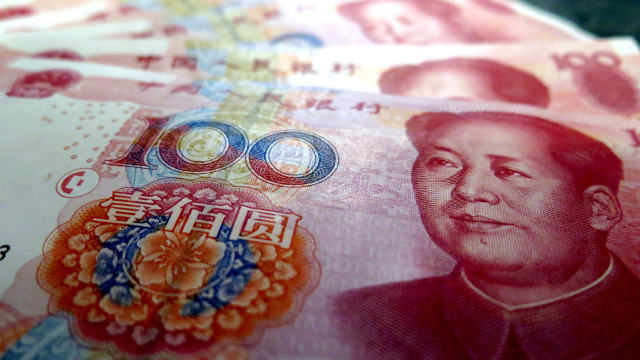 Bitter Winter has reported that underground priests have been arrested due to their refusal to join the Chinese Patriotic Catholic Association. New reports suggest that the authorities are also trying to bribe underground priests and believers into joining the official Church.

Since the Vatican-China Deal of 2018 was signed, the Chinese Communist Party (CCP) has interpreted the agreement to require priests and bishops of the Underground Catholic Church to join the state-controlled CPCA. As UCA News reports, Bishop Vincent Zhan Silu of Mindong, who is a member of the Chinese People’s Political Consultative Conference (CPPCC) as well as vice-chairman of the Patriotic Catholic Association, said on March 3 that underground Catholics who refuse to join the official church were motivated by personal interests. He said he was surprised to hear that, according to the Vatican, the former underground Catholics should not be compelled to join the Patriotic Church. This is, however, the position of the Holy See.

A believer who requested anonymity revealed to Bitter Winter that bishop Joseph Han Zhihai, of the Lanzhou diocese in northwestern China’s Gansu Province, was ordered by the United Front Work Department (UFWD) to use financial incentives to “encourage” a priest to join the Patriotic Catholic Association.

The priest is the pastor of Sihaocun Catholic Church in Sihao village, in Gansu’s Zhangye city. The church was demolished by the CCP during the Cultural Revolution and was rebuilt in 1983 with funding from believers. At present, the church has 12 elders, one priest, and 600 believers.

According to this source, in March 2018, Bishop Han and UFWD lobbyists met with Chen Long, one of the elders of Sihaocun Church. The UFWD promised to give Mr. Chen a monthly salary of 1,500 RMB (about $220) for joining the Patriotic Association, plus a reward for every believer whom he brought with him. Mr. Chen accepted the deal. Since he had considerable prestige at Sihaocun, and is the director of the Sihao village committee, some believers were also lured into joining the official Church.

According to AsiaNews, Mgr Han was initially recognized as a bishop by the Holy See but not by the government. But on November 10, 2017, he was officially installed by the government as Bishop of Lanzhou (Gansu) in a ceremony in the city’s Sacred Heart Cathedral.

After the bishop was successfully co-opted, the UFWD started scheming to entice the parish priest, Yang Duo.

According to the believer, Bishop Han tempted Father Yang, saying, “The UFWD promised to give you an annual salary of 30,000 RMB (around $4,500) as a reward. They want you to arrange for church members to join the CPCA quickly. If the government has any good get-rich projects, they will support you in doing business, so the problem of the welfare and income of church members can be solved.”

Afterward, Bishop Han made multiple phone calls to Father Yang to put pressure on him, saying, “If you don’t promise to join the CPCA, the UFWD will shut down the church and even demolish it. You and those stubborn church members will all be arrested and imprisoned.”

After parishioners learned about the pressure applied to their pastor, most of them said they were committed to following the priest and upholding pure doctrine. They would not join the CPCA and would fight against the government and the bishop to protect the priest.

But a few believers expressed concern about the authorities’ coercive tactics, citing an old Chinese idiom that “the arm is no match for the thigh,” meaning that the weak cannot compete with the strong.

Father Yang is unwilling to join the CPCA, but does not dare to offend the bishop. He has found himself in a dilemma.