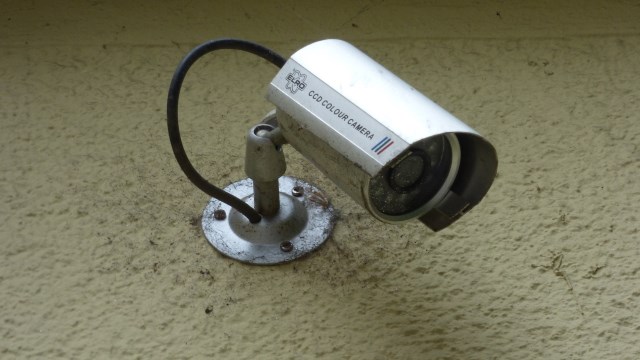 A government-controlled Catholic Church sister in Zhejiang Province was arrested and held in detention for three months because her preaching did not correspond to the government’s requirements.

On a Sunday morning of July 2016, after Ms. Zhou, a sister at the Zhujiashan Catholic Church in Yongjia County, Zhejiang Province finished her preaching and sat down to read the scripture and pray. Half an hour later, four Yongjia County officers and a local security officer burst into the church. They handcuffed Ms. Zhou and her colleague from the church’s administration, Mr. Li, and took them to the Yongjia Public Security Bureau.

During the interrogation, Ms. Zhou and Mr. Li learned that all of their preaching had been recorded, and according to police officers, some went outside the bounds stipulated by the government and contained “anti-government” content. The examples used by Ms. Zhou in her preaching were inappropriate and she “said things that shouldn’t be said.” The police played a video of them preaching; everything they said was heard very clearly.

After the interrogation, Mr. Li was released the next day. However, Ms. Zhou was transferred to a detention center in Yongjia County where she was held for three months and five days. Her relatives secured her release only after using connections and spending 12,000 RMB. She was prohibited from stepping foot into the church again.

A church member revealed that before the arrest of Sister Zhou, four employees with the Yongjia Telecommunications Bureau had installed two security cameras at the main entrance to the church and monitoring devices with recording capabilities in all four corners inside the church. When the believer inquired after the reasons for these devices, the workers replied that the Public Security Bureau required that this should be done in all Three-Self Churches and Catholic Churches.

The Three-Self Church and official Catholic Church are government-regulated in China; therefore, their preachers must strictly adhere to the CCP government’s requirements in their sermons or else face arrest and persecution. Ever since President Xi Jinping had initiated the campaign against religions, the Three-Self Church, as well as other official churches, are suffering the same abuse and oppression by the state as the so-called underground churches.