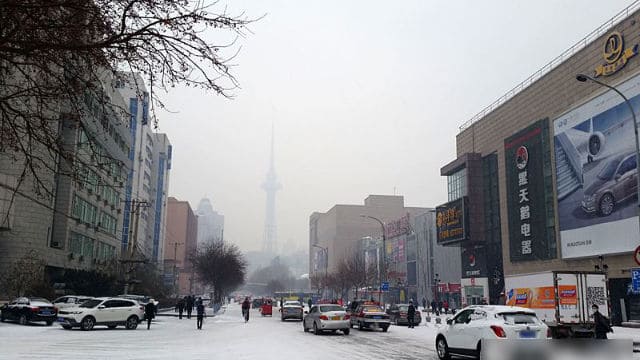 In early December, Heilongjiang provincial authorities mobilized a large police force and launched a mass arrest operation against members of the CAG.

In one December week alone, at least 52 members of The Church of Almighty God (CAG) from eight cities in the northeastern province of Heilongjiang were arrested by the police in raids.

These Christmas season raids and arrests were only the latest of a series of operations that have played out across China in the last six months. Since summer, a campaign of mass arrests has been unleashed against (CAG) members across provinces and regions of China.

According to statistics maintained by the CAG, authorities in two nearby provinces in the northeastern region have conducted similar large-scale mass arrest operations. The pattern started in June in Liaoning Province, where police arrested 795 CAG members. In September, the persecution spread to Jilin Province. There, provincial authorities launched a unified operation across 16 cities in which 256 Christians were arrested. At least one person died in the persecution.

The December mass-arrest campaign in Heilongjiang is ongoing. Sources report that the plight of local Christians is dire, and that more arrests beyond the 52 already confirmed are expected.

Reports are coming in of a similar mass-arrest campaign being carried out in other provinces across China. Authorities in Shandong, Shaanxi, Jiangsu, Anhui and other provinces are said to be engaged in mass suppression of CAG members. According to one report from Shandong’s Zibo city near the Yellow Sea, for example, at least 76 Christians were arrested over two days from November 15 to 16.