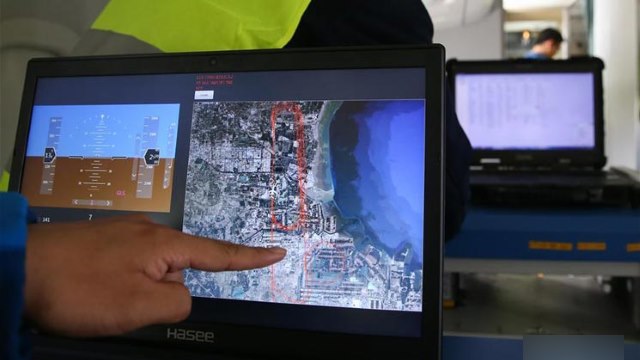 The Chinese authorities deployed a satellite positioning system during the new crackdown on The Church of Almighty God.

From July 24 to July 31, the Chinese Communist Party launched a new massive arrest operation in Shanxi, codenamed “Fox,” seeking to arrest members of The Church of Almighty God, a Chinese Christian new religious movement, although the government claims that the purpose of the operation is to “clean up crime and eliminate evil.” This is part of the nationwide campaigns against the Church that resulted in massive arrests of its members this summer.

According to reports, the widescale arrest operation was carried out from midnight on July 24 to midnight on July 31, lasting a total of seven days, and the authorities deployed a satellite positioning system to track down and arrest believers.

Sources report that during the operation satellite positioning was used to track down the movements of targets by measuring thermal energy from human body heat. With this technology, the authorities could track down and lock in the targets by using an IP address of electronic devices even if a mobile phone or a computer wasn’t connected to a network. As soon as a target’s personal information was obtained, it would be analyzed seamlessly using satellite positioning, with high levels of penetration.

According to unconfirmed reports, from July 27 to 31, over 200 members of the Church were arrested in Shanxi’s Linfen city alone: around 60 in the Huozhou district and at least 50 in the Caocun mining district. The youngest of the detained is only 17-years-old.