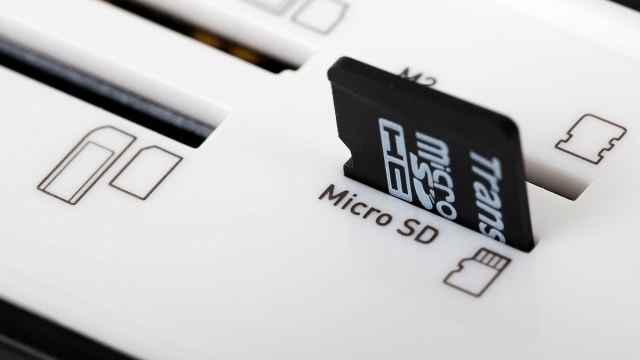 Authorities in Xinjiang have been handing out illegal sentences of over ten years to Chinese Muslims.

The Chinese Communist Party-backed authorities have been detaining Uyghurs, Kazakhs and Hui Muslims under a suspected violation of Article 120 of Chinese Criminal Law. It relates to the propagation of terrorism via books, audio, and video materials. Only in case of a “serious” breach, the person can be detained for more than five years.

Bitter Winter has learned of several of these “serious” instances, and the punishments meted out for them. All names mentioned in the article are pseudonyms.

In 2017, an Uyghur youth Adil was handed down a multimedia card by his friend back. When he plugged the card into his computer, he found there were several videos related to Islam on it. Of those, he only watched one about the proper way to perform salat (Islamic form of prayer, also known as namaz). He saw that other videos were more sensitive and so he immediately removed the card and discarded it.

However, in January 2018, local public security bureau cadres showed up at Adil’s house. They enquired after his friend as well as the card he had passed on to him. He told them everything precisely as it happened, but the police refused to believe him. He was taken away, and for three months, his parents had no news of him. The officers who had arrested him declined to divulge any information either.

Later, a video chat was finally arranged between Adil and his parents. He was still in police captivity and told his parents that he was being detained for 11 years. There was no trial, no warrant, and no legal procedure through which this was being done.

Adil was a married man, with three children. His wife now has to take care of the family as well as their shop.

Meanwhile, something similar happened with Erkin. Despite being a devout Muslim, when he received a card that had Islamic videos on it, he passed it on to the police without ever watching anything on it. He was, however, taken into custody and is being detained for 15 years in prison now. In addition to being married with three children, Erkin’s family involved his ailing father as well.

Another Uyghur man was given 11 years for passing on a multimedia card to a friend. Gülnar was not allowed to speak to her husband, Sayit, till five months after he was first detained. When they did talk, her husband told her he wouldn’t be able to return for over a decade. The couple has four children and 100,000 RMB in loans. Gülnar is now dependent on her parents for financial assistance.

Ever since February 2017, Tianshan Net, an online propaganda portal in Xinjiang, has published over 100 examples of “illegal internet communications.” These articles mention that minorities use multimedia cards to “store or disseminate terrorist images or videos.” The site, however, never publishes exact details of a person’s capture and illegal detention.