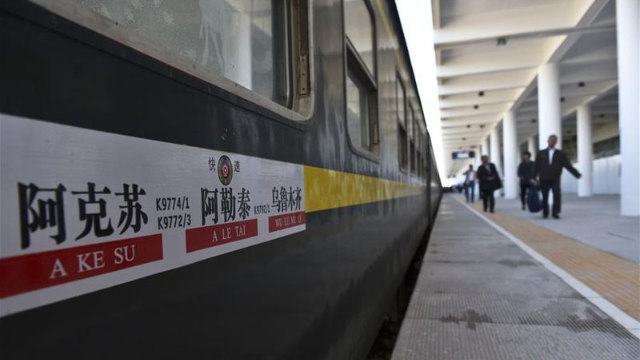 Several Uyghur and Hui Muslims were forced to leave their place of work and return to their hometowns.

In the spring of 2017, Amuhan (pseudonym), an Uyghur from Xinjiang’s Aksu city, traveled elsewhere in the province for better work opportunities. He took along his wife and son and set up a restaurant in Shihezi city.

However, soon after he had turned in a rent payment for his restaurant, he received a notice from the authorities. It said, “Ethnic minorities whose registered residences are outside of the local area must return to their place of registered residence.”

The police then forced his landlord to kick Amuhan out of his restaurant, eventually forcing him to return to his hometown.

Between March and May this year, the Shihezi government has driven out large numbers of ethnic minority workers out of the city. When some Uyghur and Hui women who were working at a textile factory, protested the order, they were told, “If you don’t leave, you won’t be allowed to work, and your children won’t be allowed to go to school.”

Business proprietors were also threatened against employing Uyghurs and Huis. Today, the government personnel visit the factories for patrols and inspections regularly.

A female Muslim worker cried and said, “Members of our families were taken away, and we didn’t have any source of income. Now, after coming here to work, we’re being sent back.”

Meanwhile, Hali (pseudonym), another Uyghur, was driven out of Shaanxi where he used to work. Hali was employed at a restaurant in Xianyang city.

In June last year, his wife and daughter were visiting him and had been there for ten days only, when the police officers showed up at his door. They called him a terrorist and took pictures of the family. Later, they were summoned to the police station. By July end, Hali and his family were forced to leave the city and return to Xinjiang.