Once incarcerated and tortured, a young man is asked to cooperate in propaganda videos against his church—or else. 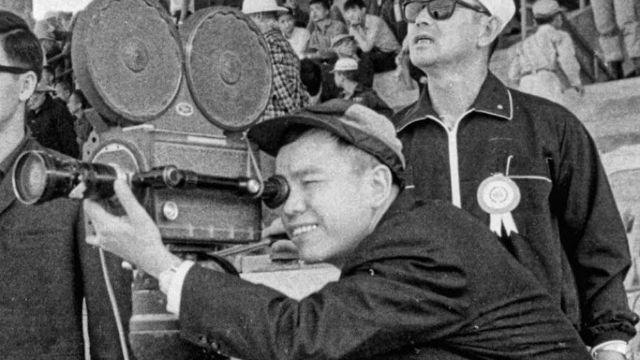 Manufacturing fake news is a common tactic of the Chinese Communist Party (CCP) in its efforts to control public opinion and persecute religion. Fake news are routinely fabricated against banned religious movements included in the list of the xie jiao. Previously, Bitter Winter reported on a propaganda movie made in Jiangxi to defame The Church of Almighty God (CAG), a Chinese Christian new religious movement the CCP persecutes as the ultimate xie jiao. This approach has spread to other provinces, and has ensnared a mother and her son from Henan province in central China. Their experience gives a good example of what the CCP means by “education.”

A female member of the CAG, who asked not to be named for fear of CCP retaliation, told Bitter Winter that she received a call from the police demanding that her son cooperates in filming an educational anti-xie-jiao video. Her son would be expected to praise the Communist Party in the video for the “good education” they gave him.

The woman was indignant. She recounted her experience of being arrested with her son four years ago.

In the second half of 2014, the woman and her 17-year-old son were identified as CAG members and arrested. She said that the police had tortured the son to extract information about the locations of other CAG members. The boy was slapped in the face, punched in the chest, and forced to “fly the plane” for 30 minutes straight.

“Flying the plane,” as the mother called it, is a type of torture employed regularly as a means to force confessions. In this technique, the victim’s head is pushed downward while the arms are forced up behind the back, and the legs are spread wide.

When “flying the plane” did not get him to talk, the police beat the boy in front of his mother in an attempt to break her will and compel her to reveal information about the church’s finances. For the poor mother, this was an even crueler form of torture.

“My son, tortured to the point he was emaciated, was dragged in by two police officers,” reported the woman. “They beat him violently in front of me. He was propped up by officers so that he couldn’t move, and was beaten mercilessly. When he collapsed to the ground, I pleaded with the police to let him go. But they dragged me to the doorway, then had an officer hold my head so that I couldn’t move. I was forced to continue to watch my son being beaten. I was heartbroken.”

“This is the CCP’s so-called ‘good education.’ They beat my son to his limits for three days — and he was just a child at the time.”

The woman cannot forget the torture and cruelty her son suffered, and she is offended that the police now want her son to help them distort the truth.

“These past four years, my son and I have been under constant police surveillance, living our lives in terror and fear. The police harass us and make return visits every year. They bring us nothing but harm and pain. We aren’t going to cooperate in making this fake film designed to deceive,” the woman said.

Witnesses told Bitter Winter that the police questioned the lady’s son multiple times, and threatened that if he didn’t cooperate in the filming of the video there would be severe consequences.