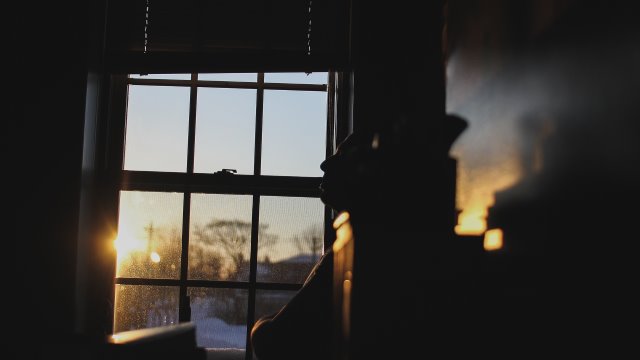 A church member form Henan has been sentenced for his belief three times, which resulted in his mental and physical incapacitation.

Zhang Wei (pseudonym), a 55-year-old primary co-worker in a local house church from Gaoxin town in the Suiyang district of Shangqiu city, Henan, has been apprehended by the Chinese Communist Party (CCP) police for believing in God thrice and sent to prison each time. As a result of the persecution, Zhang Wei suffers from mental problems and can no longer take care of himself. To date, the police continue to harass him and his family.

At 9 a.m. on May 17, 2017, Zhang Wei was attending a church meeting in Guocun town of the Suiyang district when several dozen armed officers from the Suiyang Public Security Bureau’s National Security Brigade rushed in. Citing accusations of illegal assembly, the officers arrested over 80 members of the church, including Zhang Wei, and took them to the Xincheng police station. The arrested were later transferred to the Pingtai detention center in Shangqiu city.

After multiple interrogations, in April of 2018, the court charged Zhang Wei with “illegal assembly and belief in xie jiao” (heterodox organization) and sentenced him to five years in prison. This was Zhang Wei’s third arrest; he was previously arrested for his belief in November 2001 and sentenced to two years in jail and at the beginning of April in 2009 and sentenced to four years.

At the beginning of April 2018, Zhang Wei was transferred to Kaifeng prison to serve his time. On April 25, the police called his family informing them that Zhang Wei had fallen critically ill in prison and requested that the family filed for his release within one week, otherwise, his fate would be their responsibility.

Zhang Wei’s family rushed to Kaifeng and were told to go to the First Affiliated Hospital of Henan University where he has been transferred. He was in a coma, lying as though dead: in less than a month, a previously perfectly healthy individual was driven to this state. The family did not dare to press charges, so they just paid for his bail and treatment. On May 1, Zhang Wei was transferred to the Fourth Hospital of Shangqiu for treatment and was released after a month, on May 30.

According to sources, Zhang Wei’s movements are still sluggish, and his facial expression is lifeless; he never speaks, has lost his memory, and can no longer take care of himself. Even still, the CCP police continue to monitor and harass Zhang Wei. On June 7, two individuals who claimed to be from the judicial bureau came to take pictures of Zhang Wei, stating that they needed to report on his condition to their superiors.

Zhang Wei’s daughter and son are now taking care of him, since his wife, who is also a member of a house church, is being hunted by the police for believing in God and is currently on the run. Officers have threatened their son to arrest his mother immediately if she came back.