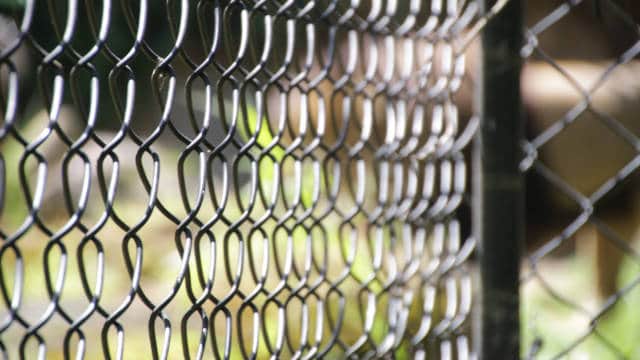 A member of the Life Church in Xinjiang was tortured for 24 hours after she was detained for hosting a church gathering.

In March 2018, five armed police officers from Xinjiang’s Shihezi city broke into the home of Zhang Hong (pseudonym) who was holding a gathering of the Life Church at the time.

The worshipers were told to leave the place and forbidden from holding church gathering again in the future, while the officers escorted Zhang Hong to a local police station where she was locked in a small iron cage used for animals. The cage could barely accommodate one person, and it was impossible to stand up; Zhang Hong’s hands and legs were chained to the bars of the cage.

Zhang Hong was interrogated about her church, the officers demanding to know the names of church leaders and members of the congregation as well as other church-related information. She did not give any direct answers, so the officers kept her locked up in the cage for 24 hours before finally releasing her.

Following Zhang Hong’s release, the police enlisted the neighborhood committee to monitor her. Its personnel often visit her home and question about her belief and contacts with her church members; they follow her when she leaves home.

All this has caused a great deal of stress to Zhang Hong. She is afraid to leave her home during the day and can hardly sleep at night.

Psychological and physical abuse and torture are very often used by the law enforcement agencies in China to intimidate believers into renouncing their faith. Torture methods that do not leave physical evidence, such as locking people in cages, depriving them of sleep, stripping them of clothes or strapping them to “tiger benches,” are extensively used by the Chinese authorities in their crackdown attempts against religion.