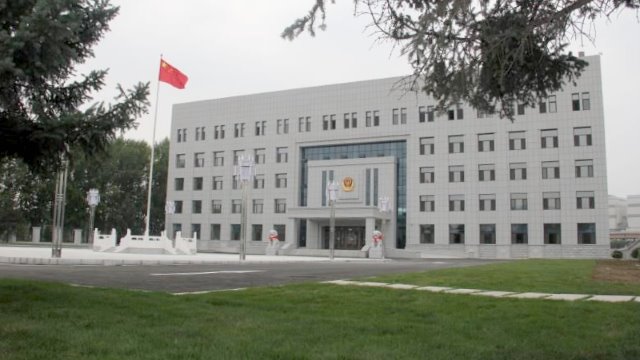 A member of a house church in Tonghua county, Jilin Province, was arrested twice for his belief in God. He remains in custody after his second arrest.

On April 10, 2015, Wu Shoudao (pseudonym) and more than ten coworkers from his house church in Tonghua county were holding a meeting when local police officers burst in and arrested them. Wu Shoudao was beaten in the police station during interrogation. He was later escorted to Changliu Detention Center in the city, where he was detained for seven days. On April 17, he was released on bail after paying 5,000 RMB (approximately 700 USD). Wu Shoudao was prohibited from leaving the area and was ordered to be available on demand at all times.

On December 14, 2016, Wu Shoudao was summoned by the county’s Public Security Bureau and later sent to the same detention center. After his arrest, Wu Shoudao’s wife raised 80,000 RMB (about 11,000 USD) and attempted to free him by using her connections, but no one dared to help her. Moreover, no one knew where Wu Shoudao was being detained. Only later his wife received notification of his verdict from prison in Jilin, informing that her husband had been sentenced to three years for the crime of “using a xie jiao organization to undermine law enforcement.” Wu Shoudao is still held in prison.