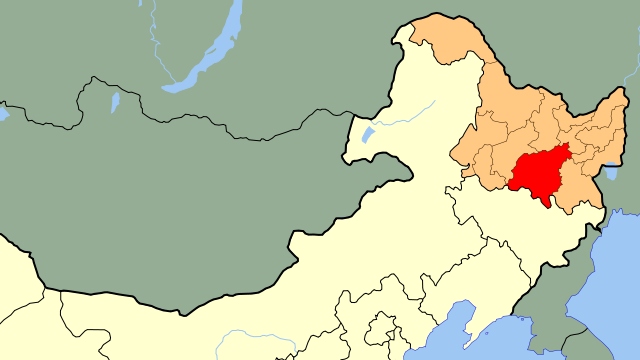 Four co-workers of a house church in Bin county of Harbin city were apprehended by the police during a church meeting; they were later sentenced to long prison terms.

In May 2014, the leader of the house church, Cao Hong (pseudonym), and three co-workers were congregating in the Daowai district of Harbin, Heilongjiang Province. After receiving a tip-off, approximately a dozen officers charged into the house and arrested the four on the charges of “illegal assembly.” The police later detained them in Hulan District Detention Center of Harbin, cruelly beating co-worker Zhao Xingyu (pseudonym) during interrogations.

Members of the church spent over 30,000 RMB to hire a lawyer and file an appeal trying to rescue their church leader Cao Hong. The local court overruled the appeal on the grounds that “believers in God are not permitted any defense.”

In June of 2014, without any evidence, Cao Hong was sentenced to six years, co-worker Wang (pseudonym) to four years, and Zhao Xingyu to three years of imprisonment. The four individuals were then sent to Dongfeng prison in Harbin to serve their sentences. According to the arrested, prison guards regularly encouraged other inmates to beat them up.

In May 2017, co-worker Zhao Xingyu was released after he had fully served his sentence. After experiencing three cruel years of prison life, he was tortured into a state of stupor and lost all of the life from his eyes. He did not even begin to recover until a year after his release.

It was learned that after Cao Hong and the others were arrested, the police apprehended several other Christians from the church, in succession, and then sentenced them each to 1.5 years in prison.