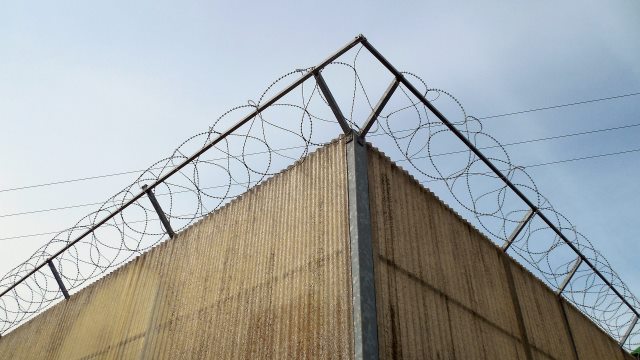 While a house church leader was serving her sentence, her family has been drained of money in paying for her prison meals.

In October 2015, Wang Hui (pseudonym) was arrested with five others while they were having a religious gathering at a house church in Liaoning Province’s Benxi city. Ms. Wang was the leader of this church.

Two members of this group were subsequently released, and the remaining four continue to serve their sentence at the Shenyang city prison. The city court accused them of “using a xie jiao organization to disrupt law enforcement” and sentenced to three years and six months in prison. Xie jiao refers to heterodox teachings in China, and being active in such activities is a crime punishable by Article 300 of the Chinese Criminal Code with a jail penalty of three to seven years or more.

While in detention, Ms. Wang’s family has been made to pay 600 RMB per month for her prison meals. As of July 2018, this amount has totaled to nearly 20,000 RMB or 3,000 USD. Her family has also paid an additional 60,000 RMB in bribes but has been unsuccessful in securing her release or better jail conditions for her. As per reports, authorities have also instructed Ms. Wang and her family to pay a further 20,000 RMB in fines upon her release in six months. This means that by the end of her sentence, Ms. Wang will have paid over 15,000 USD to the government for believing in God and preaching the gospel.