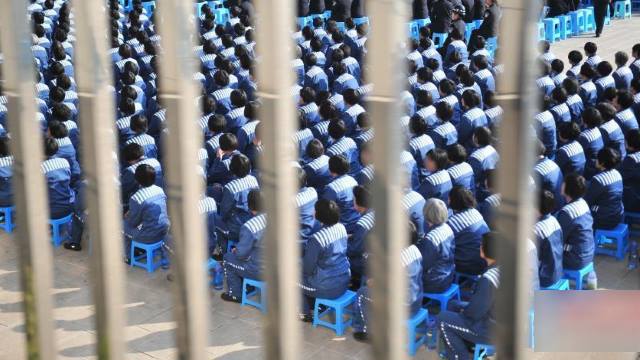 The police secretly arrested a leader of a house church in Shanxi Province. His family managed to see him only over a year later.

Bitter Winter recently learned that on October 31 in 2015, house church leader Gao Hongbao (pseudonym) and seven believers left home to run a church in Chongqing. Since then, his family lost contact with him.

Half a year later, Mr. Gao’s wife received the notification of arrest for her husband from the Chongqing police. Only then did his family learn that Mr. Gao and the seven believers were arrested on the same day they left to Chongqing. Mr. Gao’s wife immediately contacted the local police department requesting to see her husband but was told that family visits were not allowed before sentencing.

Several months later, a believer downloaded Mr. Gao’s verdict from social networking site WeChat and gave it to his wife. According to the document, Mr. Gao was sentenced to four years in prison, fined 20,000 RMB (about 3,000 USD) and detained at Yongchuan Prison in Chongqing. The other arrested believers received different sentences from eight months to three years and were fined from several thousand to 15,000 RMB.

In February 2017, Mr. Gao’s wife and son went to Yongchuan Prison in Chongqing and paid the fine; only then were they allowed to see Mr. Gao and obtain a copy of the verdict.