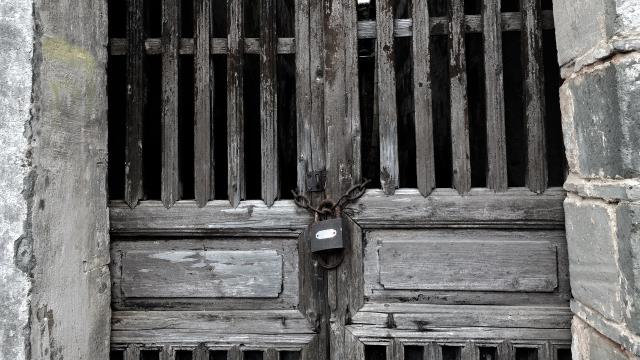 Police in Shandong Province shut down a family church, following the implementation of the new Regulations on Religious Affairs.

In March 2014, Wang Xilan (pseudonym) built a church under the guise of a nursing home in Dezhou city of the Shandong Province. Believers had been congregating there unnoticed so far.  However, the attacks against Christians have intensified following the implementation of the Regulations on Religious Affairs in February this year. It was due to this that the authorities began their secret investigation into the nursing home.

Local officials paid a visit pretending to be from a TV station and wanting to interview the elderly residents. But they were refused, and the officials had to go back. However, the police and fire department later conducted a forced search of the building and claimed that their fire-fighting equipment was incomplete.  One of the rooms was sealed off as well.

Finally, after a few days, the local government officials along with the police barged into the church. Six boxes of Bible and other religious paraphernalia were seized in the subsequent raid. Elderly residents and their caregivers were interrogated as well. The police also detained Wang Xilan and an employee, Ms. Wu. While the pair was subsequently released, the latter had to pay 3,000 RMB in fines, and Ms. Xilan continues to be monitored by the police.