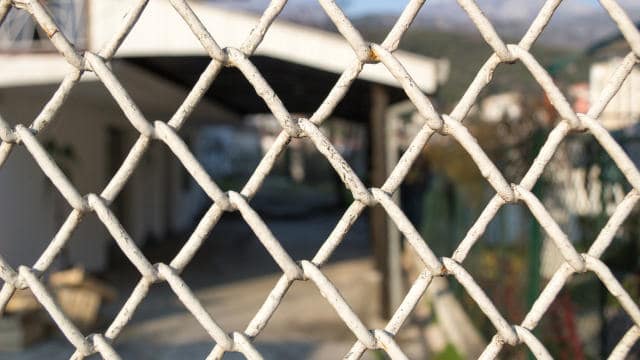 Bitter Winter interviewed a staff member at a “transformation through education” camp who disclosed details about living conditions of 12,000 detainees there.

A staff member at a “transformation through education” camp in Huocheng county of the Xinjiang Uyghur Autonomous Region spoke to Bitter Winter on a condition of anonymity.

According to him, roughly 8,000 men and 4,000 women are currently detained at the camp, the youngest detainee is an 18-year-old, and the oldest is over 70.

Most of the detainees at this camp are Uyghurs. There are some of the Kazakh background and a few Hui and Han Chinese.

Detainees are separated by gender and divided into groups of approximately 60 people. Each group is headed by a Mandarin-speaking instructor, accompanied by two assistants. The detainees are forced to read about policies and anti-religious commitments of the Chinese Communist Party.

The staff member told the reporter, “For several months, people have been brought in continually, and no one has left yet. As the number of detainees is constantly rising, the camp may soon be expanded to accommodate them. In fact, construction projects in Yining, which borders the county, have ceased and all efforts are being poured into building more camps.”

The employee likens the camps to prisons and admits that the living conditions inside are quite terrible.

For meals, detainees are given bread and vegetable soup. When there is no soup, they are given a small cup of tasteless milk tea. If anyone ever asks for water, the camp personnel will typically ignore him or her.

The restrooms are fitted with surveillance cameras, and so there is not even an inch of privacy for both men and women at the camp.

Even the staff at the camp must pass through four layers of security before they can get to the “educational” part of it. The security gates have been deliberately designed to be narrow, to prevent people from escaping. In the event of a fire or a related emergency, it would be nearly impossible for detainees to be evacuated safely in time.