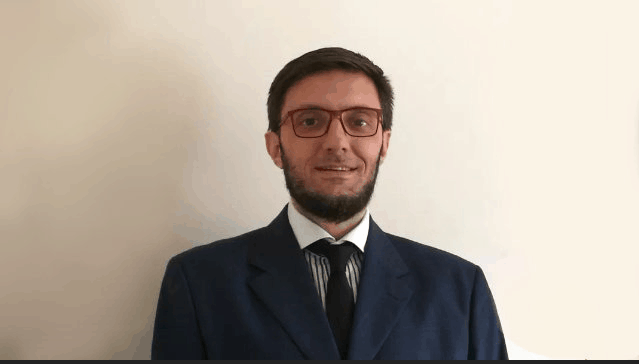 Paying for Paying a Visit: She Visited Her Son in Turkey, She Went to Jail

A Uyghur mother was duly authorized by the Chinese government to visit her son who was studying in Turkey. Later, the visit was regarded as a crime and she was arrested.

How China Exploits Prisoners to Make Goods for Export

Members of The Church of Almighty God share their experience manufacturing goods for foreign companies while serving time in prison for their faith.

Aygul Eli: How CCP Is Punishing the Brightest Uyghur Students

She was an honor student who wrote an innovative MA thesis. She was punished and sentenced to 20 years in jail.

Most of the detained have been monitored for days, and some elderly people were tortured to make them disclose information about fellow believers.

Even diagnosed with severe kidney disease, a member of The Church of Almighty God was sentenced to four years in prison for her faith. She shares her experience.

A Family Broken by the CCP: The Story of Doğan Erdoğan

A Turkish citizen married a Uyghur woman. Now, he is told he cannot see his wife and little daughter – and his father-in-law has been arrested for the “crime” of letting his daughter marry a foreigner.

A 21-year-old member of The Church of Almighty God was kept in captivity despite his serious illness. When he was finally released, it was too late to save him.

Believers Tortured in Prisons to Make Them Renounce Their Faith

Members of religious groups designated as “evil cults” by China’s regime are being “transformed” through indoctrination while they serve their sentences.