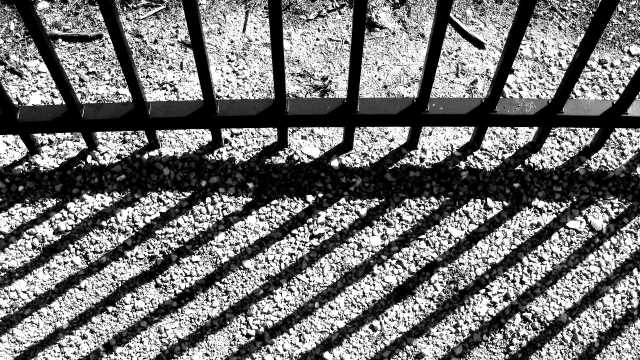 Chinese officials have denied the existence of the re-education camps and refused to accept inspections from foreign countries, which adds to the concerns over human-rights violations in China, reports Canadian daily The Globe and Mail. A growing body of evidence shows that such centers are widespread and being used for practices that critics call abusive violations of human rights.

Many of those detained in the camps are Muslim Uyghurs and Kazakhs accused of “incorrect thinking” as part of a campaign to eradicate “radical tendencies.” Bitter Winter has previously reported on the persecution of Muslim Uyghurs and the spread of indoctrination camps in Xinjiang.

The Globe and Mail interviewed several people who have been in the centers. They described intense attempts to indoctrinate large numbers of people in settings that resembled military prisons, with armed guards and tight security. Cameras followed every move, even into toilets. Some detainees received unknown medicines; others attempted suicide.

“Xi Jinping is great! The Communist Party is great! I deserve punishment for not understanding that only President Xi Jinping and the Communist Party can help me,” was one of the refrains that an Uyghur woman who was in a center last fall, was forced to regularly repeat. She was made to say out loud repeatedly that she was a traitor, a separatist and a terrorist.

According to one interviewed researcher in the article, political ideology is reshaping everyday speech: instead of “Inshallah,” or “God willing” as a reference to future plans, many Uyghurs “now say ‘Party willing.’”

In Xinjiang, re-education activities are being conducted in a variety of settings and centers, some less formal – operating as schools, with students in class either during the day or at night – while others are sprawling complexes with high walls that resemble prisons. Authorities call them centers for “vocational training” or “transformation through education.” Scholars have called it “coercive isolated detoxification.”

In Xinjiang, authorities have inaugurated a Xi Jinping thought lecture campaign in early June, under the banner of “10 million teachers and students having the same class to study new thoughts.” Instruction will take place at colleges and universities across the region. The lectures will also be aired on television and streamed online.