A 21-year-old member of The Church of Almighty God was kept in captivity despite his serious illness. When he was finally released, it was too late to save him. 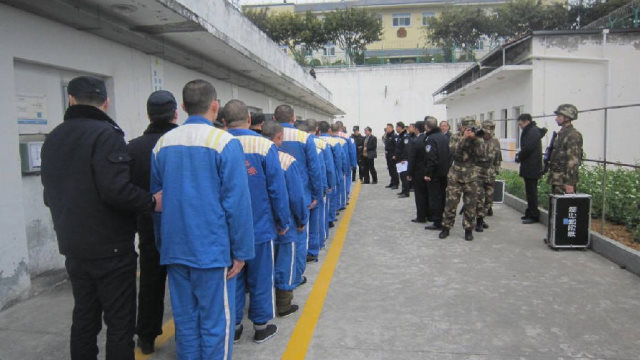 The member of the Church of Almighty God (CAG) died at the age of 21. Before his death, he told his story of persecution to Bitter Winter. To protect his family, we will call the young believer by the pseudonym of Liu Jun.

In July 2018, Liu Jun was arrested together with five other church members. Although diagnosed with a kidney disorder, he was taken into custody for “organizing and using a xie jiao organization to undermine law enforcement” and sent to a hospital, administered by the Public Security Bureau. The police repeatedly questioned him about the CAG, which was included in the CCP’s list of the xie jiao in 1995, and has been increasingly persecuted since.

“As I didn’t disclose any information on the church, officers viciously yelled at me, threatening to sentence me for up to 8 years in prison if I refused to cooperate with them,” Liu Jun told Bitter Winter. “I panicked. What would I do if given such a long jail term? I was so nervous that my hands could not stop trembling; I was short of breath. When the hospital decided to discharge me, the police released me on bail to await my trial, fearing that I would die in custody.”

Liu Jun’s time until the trial was hard: he was frequently summoned by the Public Security Bureau, the court, and other institutions despite his deteriorating health. He could not refuse to go to these meetings, because the police threatened to imprison his relatives if they could not find him.

“Because of the close control, I knew they were paying special attention to my case. It seemed that I would be sentenced to prison no matter what. During that time, I was under great mental pressure,” Liu Jun recalled.

Liu Jun’s anxiety was not groundless. In China, many prisoners of conscience are kept in jail and subjected to high-intensity manual labor and torture even though they are qualified to be released on bail for medical treatment. As a result, many of them die from lack of treatment while in detention.

In April 2019, Liu Jun appeared in court looking very ill. “I heard a National Security Brigade officer tell the judge about my serious illness,” Liu Jun later recalled. “The judge said that CAG members are political, not regular prisoners; therefore, the case should be taken seriously and could not be closed easily.”

After the summons, Liu Jun was sent straight to a local detention house. The next day, he was taken to the hospital for a routine examination. He overheard the doctor say that he should be hospitalized for treatment as his condition was critical, but the guards totally ignored him.

“After I returned to the detention house, I told the guards that I felt very uncomfortable, as my whole body was so badly swollen that I could not lie down to sleep – if I did, I would lose my breath,” Liu Jun continued, adding that the few days in such state felt like years. Several days later, his cellmates asked the guards to treat Liu Jun immediately as his condition was getting worse, but they still did nothing.

On May 4, Liu Jun’s condition deteriorated sharply, and only then did the guards take him to the hospital for dialysis. He was diagnosed with uremia – a severe complication of his kidney disease – accompanied by heart failure. 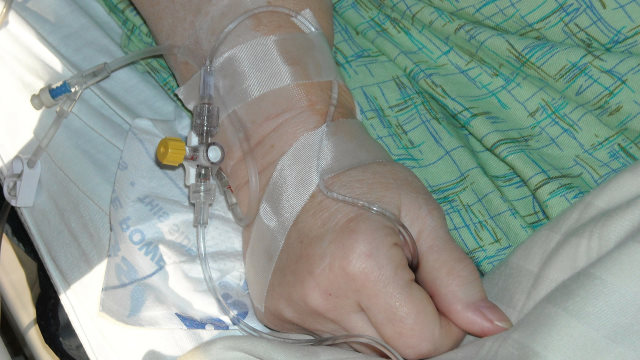 Three days later, when Liu Jun was finally allowed to be released on bail, he learned that the court insisted on determining his condition again so that he could still be sentenced. But Liu Jun was already at the brink of death. He was additionally diagnosed with stage five chronic kidney disease, grade IV cardiac function, and gastrointestinal bleeding. The doctor refused to admit him, claiming that his condition was too severe, and the time for treatment had passed.

Liu Jun passed away on August 10.