A couple who belonged to a house church in Xiaogan city, Hubei Province was monitored for a long time before their arrest. 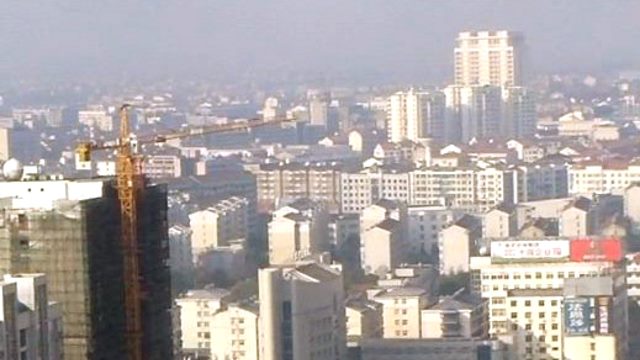 On May 10, 2018, the home of Chen Jie (pseudonym) and her husband, both members of a house church in Xiaogan City in Hubei Province, was forcibly raided by the police, and both of them were arrested. A law-enforcement insider later revealed that they had attracted police attention because of their contact with a foreign missionary and their phones had been monitored long before their arrests.

At 6 p.m. on May 10, plainclothes officers with the Yunmeng County, Xiaogan City Public Security Bureau burst into the couple’s home and searched it, turning it upside-down, and confiscated bank deposit books, computers, Bibles, and other religious literature. The couple was later taken to a local police station. While the couple was in detention, the police ransacked Chen Jie’s mother’s home.

The police interrogation was fruitless, and the couple was released with the help of their relative who had connections with high-ranking officials. However, they still faced persecutions and decided to flee their home.

An insider from the police revealed that Chen Jie and her husband were tracked and arrested because they had had contacts with a foreign missionary, and their phone had been under surveillance by the authorities for quite some time. This insider stressed that all levels of the Chinese Communist Party (CCP) government are putting effort into arresting believers, and they mainly focused on removing all foreign missionaries staying in China long-term. The National Security Bureau and the National Security Brigade of Public Security Bureau hold primary responsibility for this task.