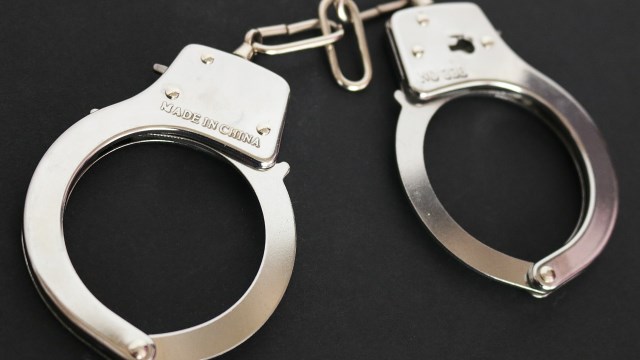 Forced labor camps were shut down, but CCP set up community corrections in its place, which still curtails freedom.

However, as of 2003, the CCP has been successfully carrying out trial “community correction” system according to several news reports.

Bitter Winter spoke to a Chinese citizen who has undergone such a camp to understand how her life has been affected.

Shen Ailan (pseudonym) of Zhejiang was first detained for being a member of The Church of Almighty God in July 2017. By early 2018, she was sentenced by a local court to three years in prison with five-year probation. She was also fined 10,000 RMB or almost 1,500 USD.

While serving her sentence outside the prison, the Justice Bureau made Shen Ailan sign a document titled, “Guarantee of Acceptance of Community Corrections Dynamic Information Management.” Based on this, she is required to call the bureau once every week and show up in person twice a month. She is also made to attend intense “re-education” classes.

Other than this, she is also under constant government surveillance. Like many others, monitored through a GPS tracking enabled cell phone by the authorities. She was out for a stroll in a park once when she received a call from the Justice Bureau and interrogated about her excursion at length.

The entire scope of the alternative “community correction” system remains to be understood in detail. As per insider sources, anyone who is found violating the Justice Bureau monitoring or surveillance processes is put back inside a prison, and their probation is revoked.