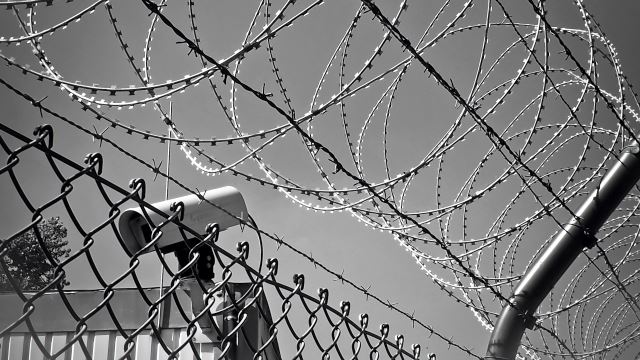 Harassed because of his religious activities and two trips to Taiwan, a house church leader was forced to hide from the authorities for years.

The leader of a house church in Pandian town, Qihe county of Shandong Province, Jin Xin (pseudonym), has traveled to Taiwan twice on an exchange religious teachings program. After the second trip, he caught the attention of the Chinese Communist Party (CCP) police who have kept him under surveillance and repeatedly tried to capture him. His village residence report that police officers monitored Jin Xin’s movements and climbed over the wall to get into his home multiple times. Since Jin Xin and his wife traveled all year long giving sermons, the police were unable to catch him.

In the winter of 2014, Jin Xin’s father passed away, and he secretly returned to his village. Fearing that the police would take advantage of the funeral to capture him, Jin Xin’s left in a hurry before his father’s remains were even buried.

On August 14, 2016, as Jin Xin was driving to the Huadian township of Qihe county, he was captured and taken to the county’s National Security Brigade, then imprisoned in the Yancheng detention center for a month. His family spent over 30,000 RMB in bribes before he was released.

On January 19, 2018, Jin Xin was driving home with another Christian when officers from an urban police station in Qihe county caught up with them. The police searched Jin Xin’s home and confiscated religious texts, a cell phone, and a Foton vehicle. The two were then first escorted to the urban police station, and Jin Xin was later transferred to the Dezhou detention center. His family was not allowed to visit him on the ground that his case was still under investigation.

Jin Xin’s multiple arrests have been a significant blow to his wife and family. Due to the police’s constant harassment and intimidation, Jin Xin’s wife fled home and is currently in hiding.